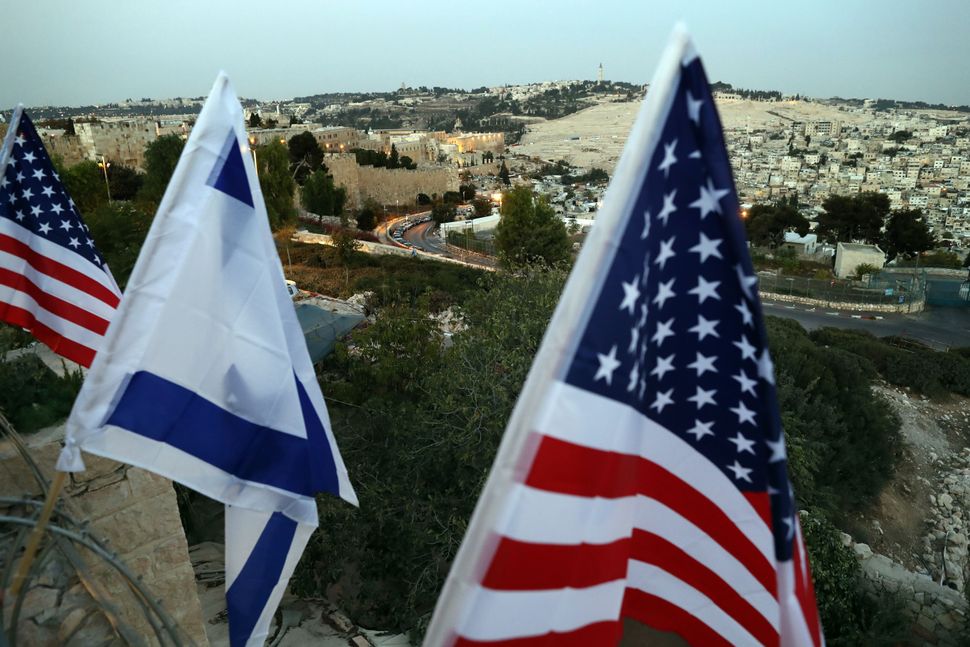 JERUSALEM — A number of Americans living in Israel are complaining about iVote Israel, an organization founded by American Israelis to help ex-pat Americans vote in U.S. presidential elections.

Potential voters supporting both political parties are complaining that requests for absentee ballots filed through iVote were never received by their local elections officials and that they did not receive their ballots for next week’s election, Haaretz reported.

iVote Israel’s slogan is “Making Voting From Israel Easy.” According to its website, it is a project of Americans for Jerusalem, a registered 501(c)4, and does not support any specific candidate or candidate’s committee. Haaretz reports that the group was founded in 2012 ahead of the Obama-Romney presidential race by political activists with ties to the Republican Party.

The group offered dropboxes until Tuesday for filled out ballots to be returned postage free to the United States in 11 cities and towns in Israel, most in the country’s center, as well as Beersheba and Efrat in the Etzion bloc north of Jerusalem.

There also were dropboxes set up as much as three months ago to receive absentee ballot requests to be sent through the U.S. embassy to potential voters’ voting districts. The group held voter registration events as well.

Potential voters, both Democrat and Republican, alleged to Haaretz that the group deliberately did not send in ballot requests, because it favors the other side’s candidate; for example, those who signed up through a voter-registration event in August in Tel Aviv, where more voters lean toward the Democratic candidate.

“iVote Israel does everything it can to make the voting process easier and is actively looking into the issue of ballots not arriving through our own channels, and has even been in touch with congressional leaders on these matters,” iVote Israel Director Eitan Charnoff  told Haaretz.

“It is important to emphasize that the numbers of late ballots or ballots not arriving are lower than in 2012 and do not pertain to those who registered through iVote, as many who registered elsewhere have reached out to us for assistance as well,” he said.

Charnoff says the ballots that did not get sent were likely due to voter request forms that were filled out illegibly or incorrectly.

Some activists interviewed by Haaretz took issue with that, saying they either personally filled out the request for someone else who then signed it or reviewed the ballot request to maker sue it was filled out correctly.

Americans living in Israel who did not receive ballots from their local board of elections can download and print out a Federal Write-in Absentee Ballot, which is valid in every state, and return it.