The FBI posted the 129 pages of records in its online Freedom of Information Act section in apparent response to a FOIA request seeking information on FBI inquiries into the Clinton Foundation, Politico reported. 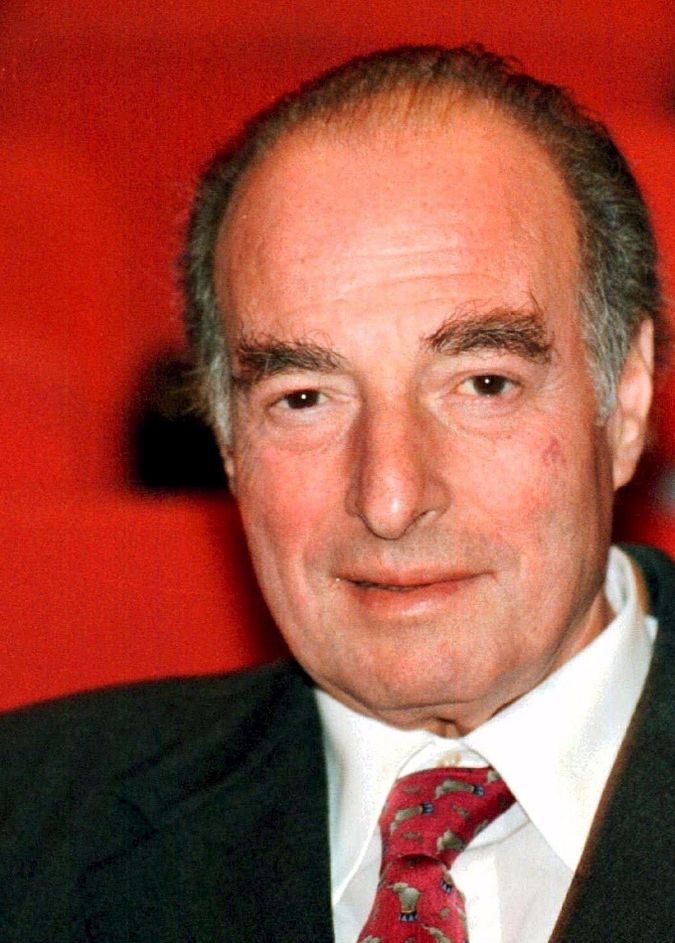 “It appears that the required pardon standards and procedures were not followed,” the internal FBI memos said, according to the release.

The Clinton campaign is already furious at FBI Director James Comey over his disclosure of new evidence in the Clinton email probe. It immediately questioned the timing of the release of the Rich documents just days before the election, even though it was unclear what if any impact they might have.

An FBI spokesperson said the requests for the Clinton Foundation information were handled on a routine basis.

The records are heavily redacted and don’t appear to shed much new light on the pardon of Rich, which sparked widespread controversy at the time.

It was widely reported at the time that federal prosecutors launched a grand jury investigation into whether Rich’s ex-wife, Denise, procured the pardon by making donations to Democratic Party accounts and the Clinton Foundation.

There was also speculation that Bill Clinton pardoned Rich, a major pro-Israel donor, as a nod to Israeli premier Benjamin Netanyahu.

No charges were ever filed in the case, which has garnered little press in recent years.

At the time of the pardon, Rich was an international fugitive who had fled to Switzerland. He died in 2013.