Teens in Avignon Synagogue Arson Trial Get Justice, Are Thanked 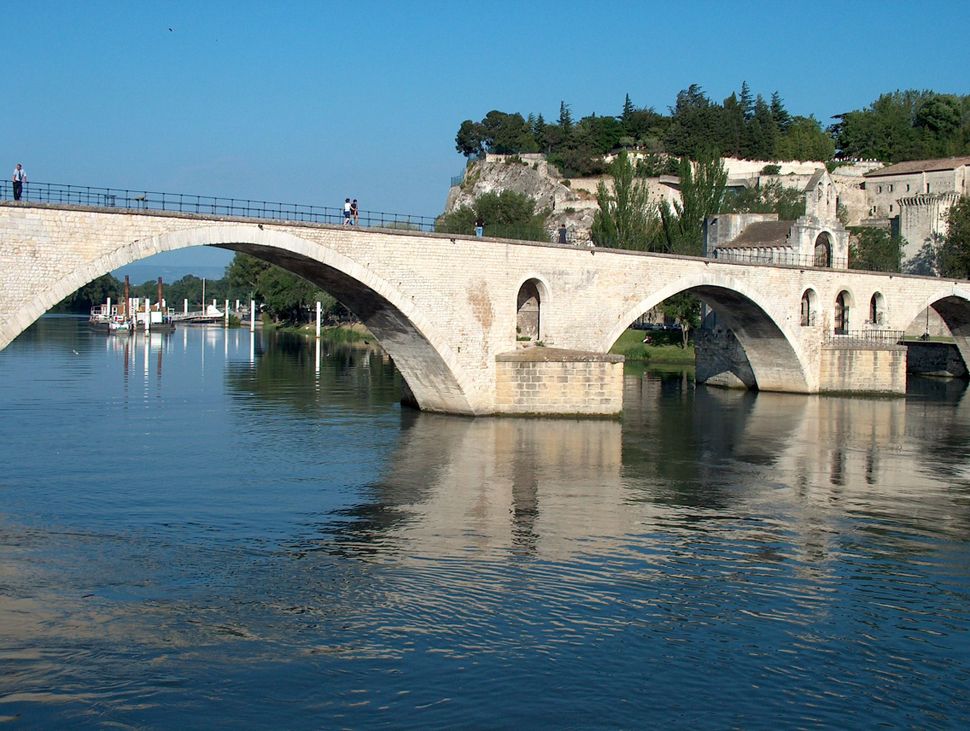 — Two French teenagers who were suspected of trying to burn down a synagogue were exonerated by video footage showing they prevented a third and older person from setting the fire.

The incident, which resulted in neither injury nor damage, occurred on Monday in the southern city of Avignon, the Actualite Juive newspaper reported Wednesday.

After all three were arrested and led to interrogation, the two younger suspects were released because of the footage obtained from a security camera outside the synagogue. The remaining suspect, a resident of the eastern town of Chenove, confessed to starting a fire but said his actions were not motivated by anti-Semitism.

“It was the result of stupidity and alcohol,” a police source quoted the suspect as saying during questioning. The source added that he doubted whether the suspect “even knew he was in front of a synagogue.”

Virtually all of France’s synagogues and many other Jewish community facilities are now being protected by the police and military following the murder in 2015 of four Jews at a kosher supermarket in Paris. Some 12,000 soldiers have been deployed at such sites as part of “Operation Sentinel.”

Teens in Avignon Synagogue Arson Trial Get Justice, Are Thanked