Benjamin Netanyahu’s Rival Accuses Him of Meddling in American Election 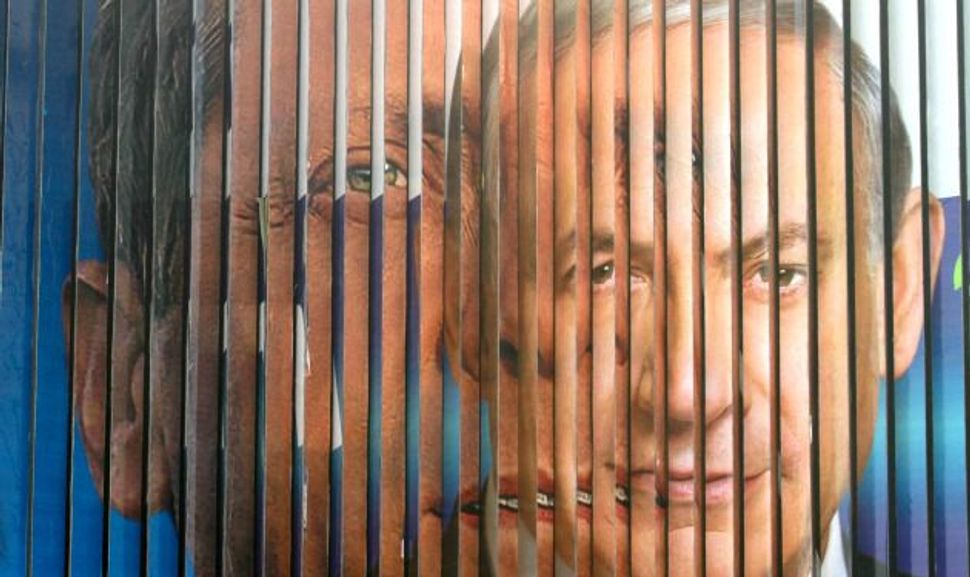 “In the past, we saw serious information stating that Israeli leaders tried to intervene and influence the results of the elections [in the United States], and the citizens of Israel paid the high price,” Herzog said. “Recently, we saw again information on Israeli leaders’ intervention in elections through people close to them across the sea.”

Herzog made the comments on Monday at a meeting of the opposition Zionist Union faction.

“I call on Netanyahu to instruct those close to him to make sure no damage is done,” Herzog said without naming anyone he suspects. “His silence about the actions of those allies is dangerous and destructive.”

Prior to Herzog’s comments, also Monday, Netanyahu said during a Likud party faction meeting that the Israel-U.S. relationship will remain strong no matter who wins Tuesday’s election, echoing statements he made Sunday to his Cabinet.

“Whatever the result, the relationship between Israel and the U.S. will remain strong and steadfast,” Netanyahu said.

“These relations are based first of all on shared values of liberty, democracy and progress. When looking at the region around us, we understand how unique these values are.

Israel’s Channel 10 reported Sunday evening that Netanyahu has ordered his Cabinet members not to comment publicly on Tuesday’s election.

Netanyahu met with both candidates when he was in New York in September for the opening session of the United Nations General Assembly.

Benjamin Netanyahu’s Rival Accuses Him of Meddling in American Election