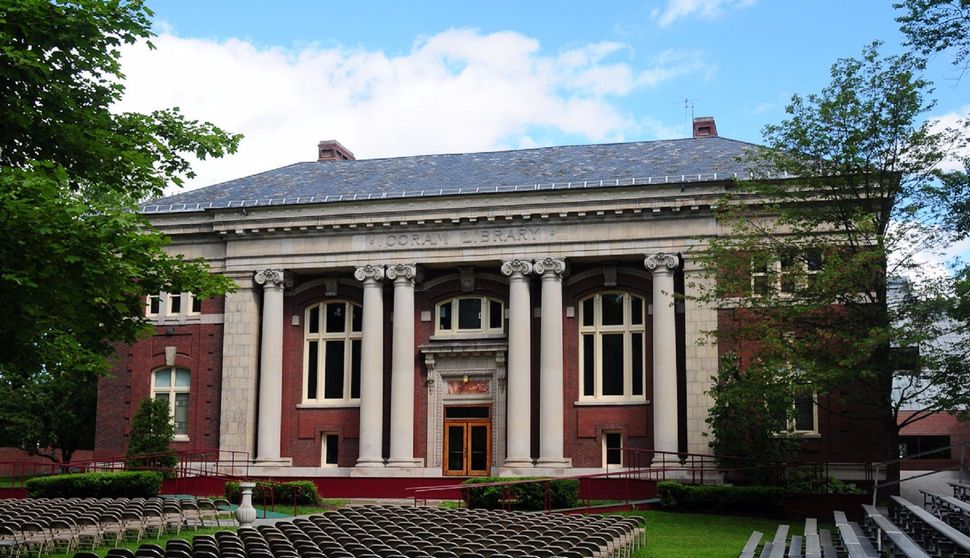 Maine college students are reportedly pushing back against controversial Republican Gov. Paul Le Page, who warned them they could face fraud charges if they tried to vote in the state.

Students were outraged when Le Page told reporters that students might be voting at their parents homes as well as in Maine. He also claimed they would be on the hook for state fees totalling hundreds of dollars if they try to claim residency there, the Washington Post reported.

Bates College student Sarah Frankie Sigman told the Post she was filled with “rage” when she heard about the governor’s effort and flyers that were handed out warning about supposed fees. 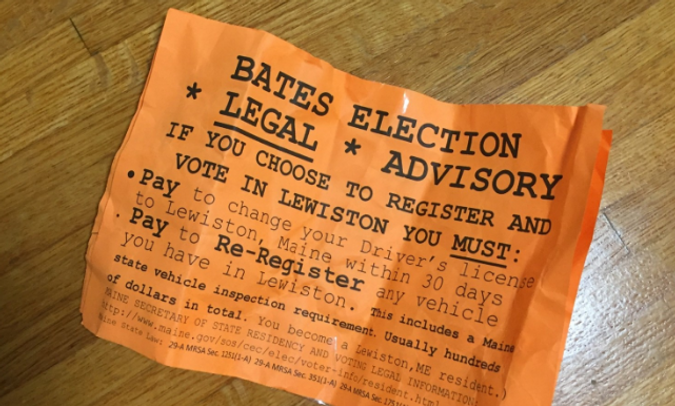 “This is obviously meant to scare Bates students from voting, which is not right,” she said.

Voting rights and civil liberties groups vowed to push for an investigation into Le Page, who has made headlines with racially insensitive remarks about blacks and Hispanics.

Bates and Colby Colleges both have significant Jewish student populations.

Maine is considered safely in Hillary Clinton’s column, but the state also allots a single electoral vote to the winner of each of its two congressional districts. The rural 2nd district is considered a toss-up between Clinton and Donald Trump.