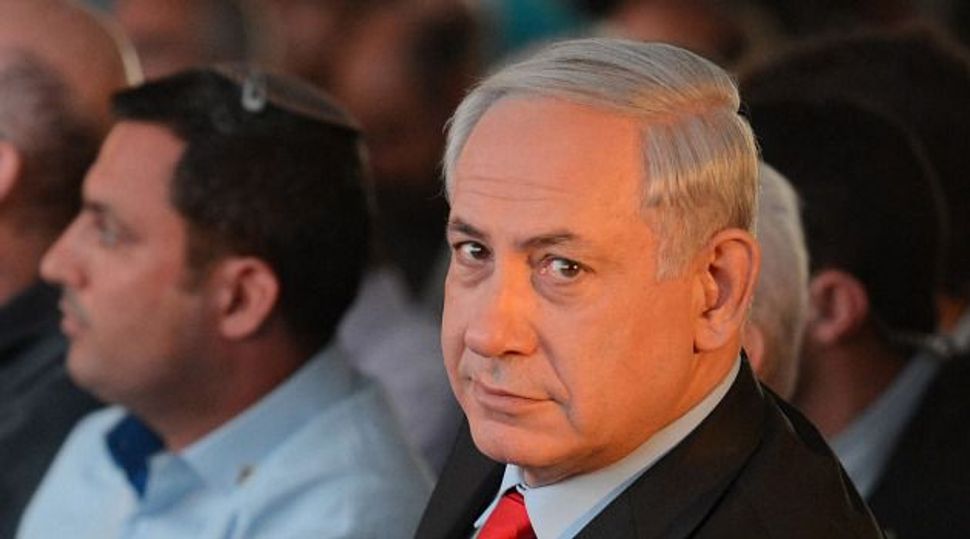 During the phone call on Wednesday, less than a full day after the Democratic candidate for U.S. president conceded defeat, Netanyahu thanked Clinton for her support of Israel.

Netanyahu also told Clinton that she has an open invitation to visit Israel, said a statement issued by the Prime Minister’s Office.

The call came hours after a phone call between Netanyahu and President-elect Donald Trump, during which Trump invited Netanyahu to meet with him in the United States “at the first opportunity.”