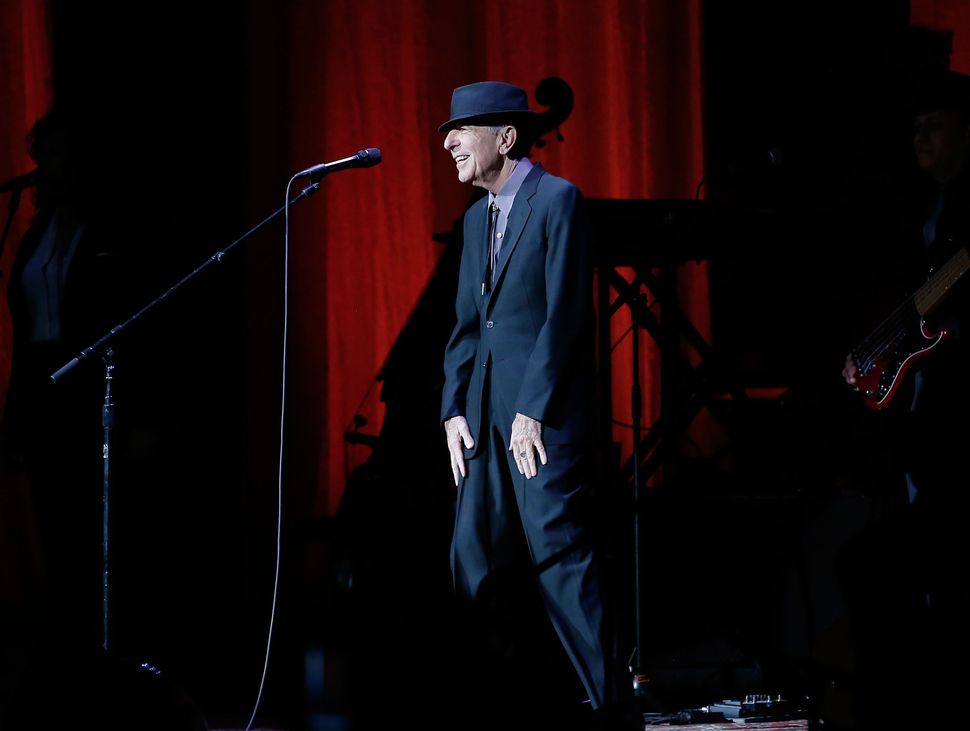 Singer and songwriter Leonard Cohen was buried in Montreal in the family plot a day before his death was made public.

Cohen died Monday in Los Angeles and was buried on Thursday at the Shaar Hashomayim cemetery in Montreal, his hometown, according to reports citing a statement from Congregation Shaar Hashomayim, an Orthodox synagogue located in the Westmount neighborhood of Montreal, which also said that Cohen maintained “a lifelong spiritual, musical, and familial connection to the synagogue of his youth.”

“Leonard’s wish was to be laid to rest in a traditional Jewish rite beside his parents, grandparents and great-grandparents,” the statement said.

The Toronto Star reported that a Cohen family plot is located just through the front gates of the Jewish cemetery near the base of Mount Royal. It also reported that the only evidence of Cohen’s burial is unsettled earth covered by fallen brown leaves indicating a recently dug and filled in grave, in front of an unmarked gravestone.

“Hineni, hineni, My Lord” and other lyrics to the song “You want it Darker” from his latest album released in September were read during the traditional Jewish graveside funeral attended by family and close friends only, the French news service AFP reported.

Announcement of his death was made on Thursday after the funeral.

“My father passed away peacefully at his home in Los Angeles with the knowledge that he had completed what he felt was one of his greatest records,” Cohen’s son, Adam, wrote in a Facebook post. “He was writing up until his last moments with his unique brand of humor.”

An official statement Thursday on Leonard Cohen’s Facebook page said there would be a funeral in Los Angeles in coming days.

Mourners have laid flowers and lit candles at the doorstep of Cohen’s Montreal home, the Globe and Mail newspaper reported. Montreal Mayor Denis Coderre reportedly has pledged to find an appropriate way to honor “one of our greatest Montrealers.”