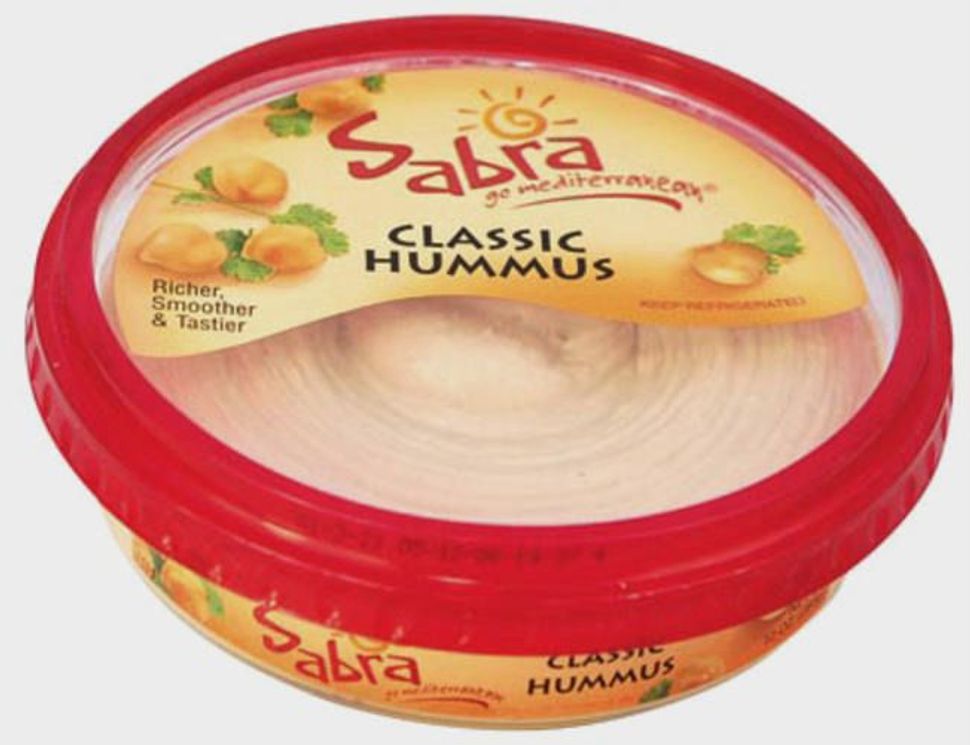 — The Sabra Dipping Company has issued a voluntary recall of some of its hummus and other Middle Eastern spreads over a possible listeria contamination.

The Virginia-based company posted the recall on its website, and on social media on Sunday, saying it was issuing the product recall “out of an abundance of caution.”

The notice said: “We are disappointed to share the news of a voluntary recall with the Sabra community today. We’re recalling this product out of an abundance of caution after finding Listeria Monocytognes at the manufacturing facility, but not in tested finished product.”

“We want to reassure our consumers that our procedures include extensive finished product testing, and no products tested positive for contaminants. We are taking action because consumer safety is a top priority,” the notice also said.

The company we conducted what it called “a thorough and extensive factory-wide cleaning and sanitation procedure,” and has been inspected by the  U.S. Food and Drug Administration .

A full list of the affected products, with  a “Best Before” date up through January 23, 2017, is available on the recall page of the company website.

Although no illnesses caused by the hummus have been reported, Listeria monocytogenes can cause serious and sometimes fatal infections in young children, frail or elderly people, and others with weakened immune systems. Healthy individuals may suffer only short-term symptoms such as high fever, severe headaches, stiffness, nausea, abdominal pain and diarrhea.

In April 2015 the company issued a voluntary recall of 30,000 cases of its classic hummus due to a possible listeria contamination.

We are disappointed to share the news of a voluntary recall with the Sabra community today. pic.twitter.com/bz26Bfey7w