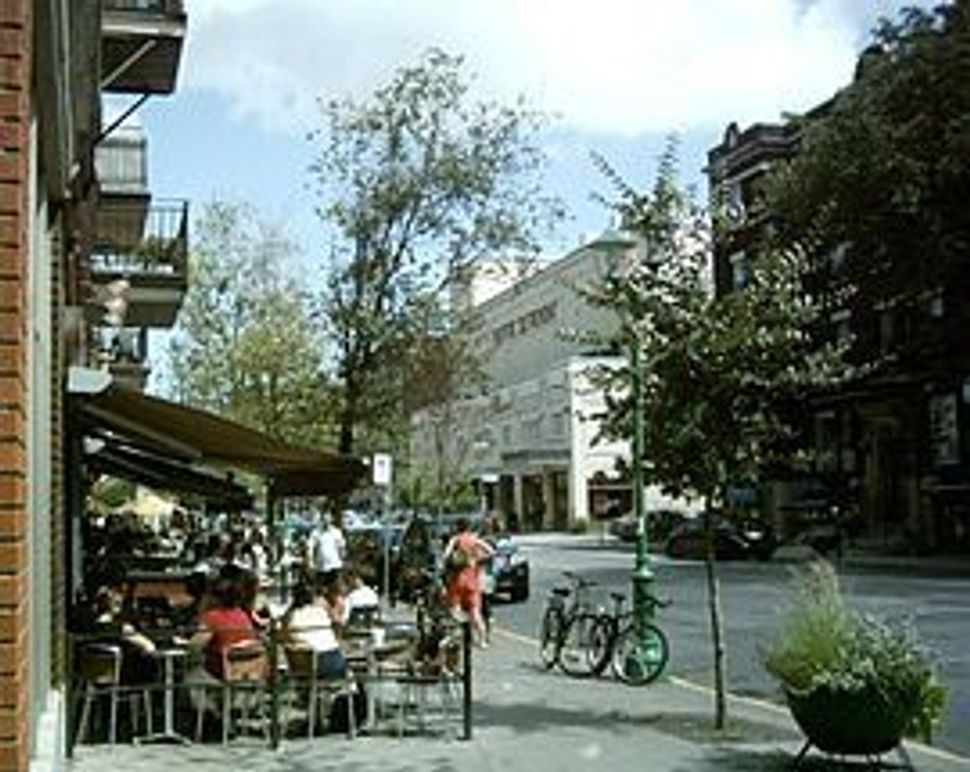 MONTREAL —Hasidic Jews in Montreal’s tony Outremont borough are vowing to go to court after a referendum upheld a bylaw banning new places of worship.

The basis for the court case, according to Ekstein, will be religious discrimination running counter to rights guaranteed under Canada’s and Quebec’s human rights charters.

While the bylaw prohibits any religion from establishing a new house of worship on a specific upscale street — ostensibly to promote local business activity — Ekstein and others feel the real target was the Hasidic community, which makes up one-quarter of the borough’s population and is growing rapidly.

Mindy Pollak, a Hasidic Jew who is also an Outremont city councillor, also did not accept the pro-business argument for the bylaw, pointing to a nearby street where synagogues and business were thriving.

Over at least a decade, tensions have sporadically flared over issues ranging from complaints that Hasidic Jews block narrow streets with double-parked buses to a request for windows at a local Y to be glazed over so that exercising women would not be visible from the street.