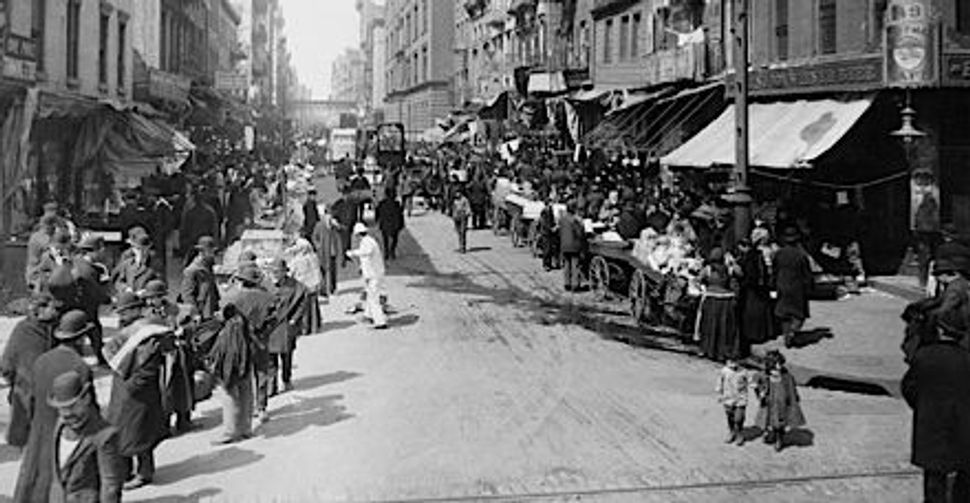 — The Tenement Museum in New York has seen an “unprecedented number” of negative comments by visitors about immigrants.

The museum, which holds tours for small groups with the stated mission of enhancing the public’s appreciation for the role immigration plays in shaping American identity, is giving its guides new training to help them deal with the increase in hostile remarks, the Thompson Reuters Foundation reported.

Immigration policy was a central issue in the campaign of President-elect Donald Trump, with as many as two-thirds of his followers calling immigration a “very big problem” in the country. Only 17 percent of Hillary Clinton’s followers said the same.

“People will now share stronger opinions about whether or not they think immigrants are sort of bleeding [the country], they’re taking too much that other people should have, or they’re taking our jobs,” said Miriam Bader, the museum’s director of education.

The museum is located in the heart of the historic Jewish Lower East City of Manhattan. One of its key exhibits is the restored 1878 home of the German-Jewish Gumpertz family. A new exhibit on more recent waves of migrants from China and Puerto Rico is set to open in July 2017.

Museum officials told the Thomson Reuters Foundation that hostile remarks, previously infrequent, now occur every day. The museum’s management put in place the new compulsory training program in September. Since then, guides have begun meeting informally to address challenging remarks that have come up during tours.