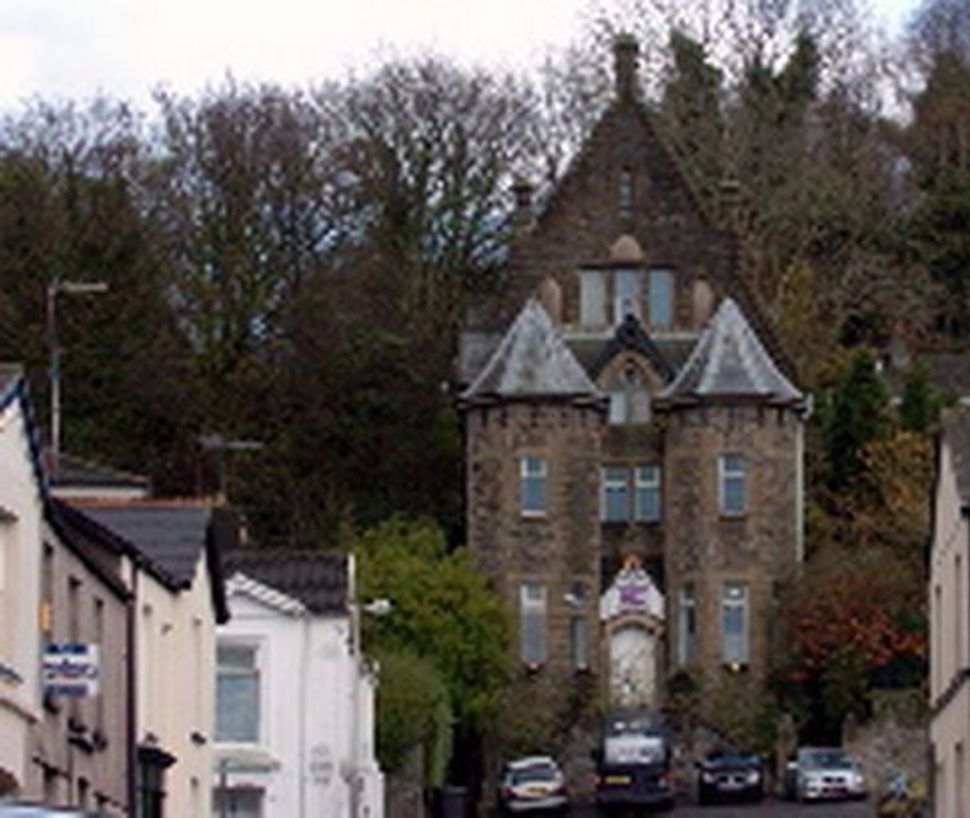 The Valleys synagogue, founded in Merthyr Tydfil in 1875, stopped holding services during the 1970s. Since 1983, it has been used as a Christian community center, and most recently as a gym before it closed approximately 10 years ago, Wales Online reported. It has since fallen victim to vandalism and disrepair, including broken windows and peeling paint.

The building remains on the Statutory List of Buildings of Special Architectural or Historic Interest, meaning it may not be demolished, extended or altered without special permission from the local planning authority.

It was constructed in Northern Gothic style, which reportedly is rare.

The property has permission from the local planning commission to be divided into nine apartments, with parking added on the side.

The real estate listing describes the sale this way: “A superb opportunity to purchase a prominent building situated in the centre of Merthyr.” The sanctuary is called a “reception room.”

Some 2,060 Jews live in Wales, according to recent census figures.