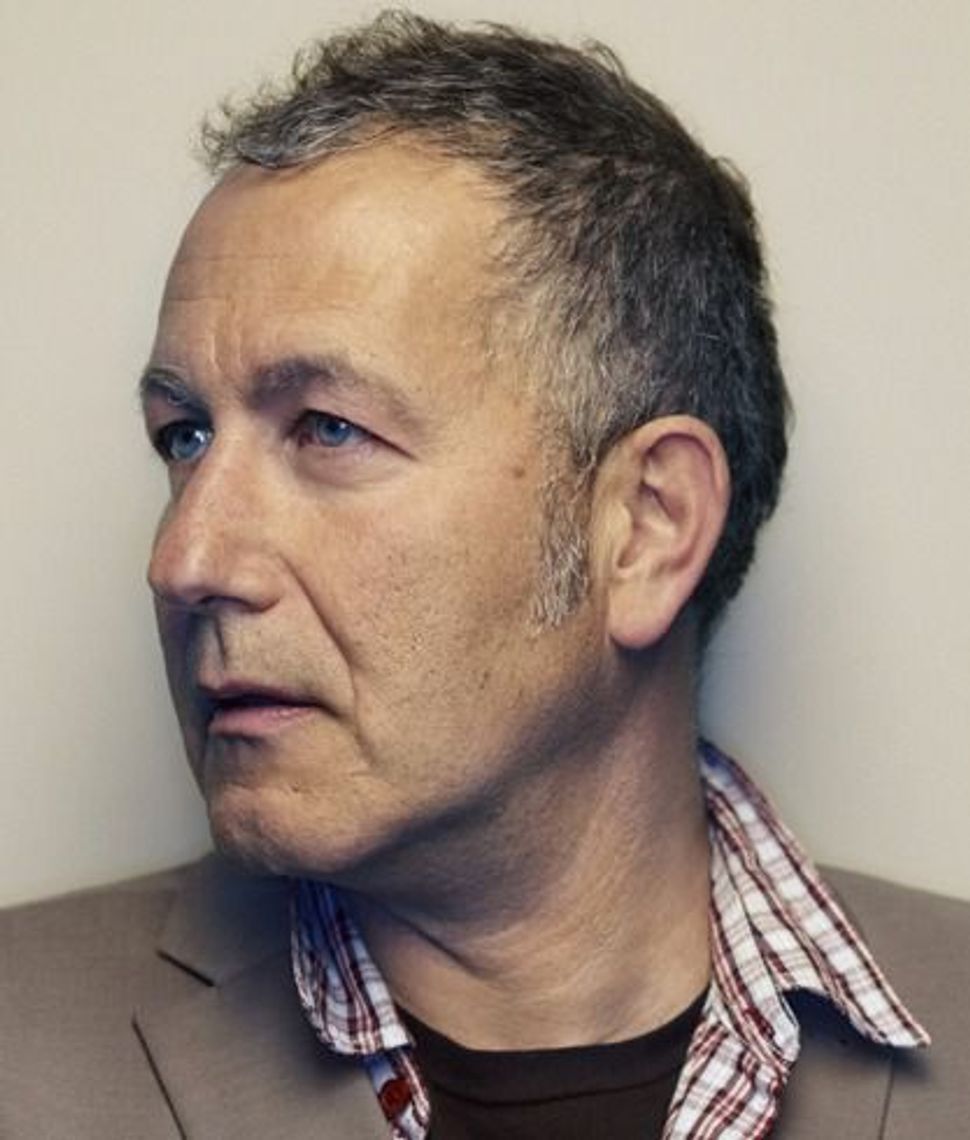 After his provocative image of Donald Trump hit the cover of Time Magazine, Israeli photographer Nadav Kander is being treated to his own close-up.

“I attempt to photograph people making a portrait that is a moment in time,” Kander wrote Thursday on Twitter. His picture is being featured by Time in the issue where it crowns the president-elect its “Person of the Year,” and “president of the divided states of America.”

The man behind the lens got his start in a pretty Jewish way — according to multiple biographical accounts, he bought his first camera with the money from his bar mitzvah, a fateful purchase that led him to what would become a career.

Kander has moved around quite a bit. He was born in Tel Aviv, but raised in South Africa’s Johannesburg, and he now resides in London with his family. His work has also taken him around the world, from China’s Yangtze River, where he documented the social and environmental impact of dam construction, to the former Soviet Union, where he shot photos of deserted cities.

But he’s not a stranger to political art, having taken dozens of portraits of the Obama administration and its top honchos for The New York Times Magazine.

His latest photo has proven controversial, with some faulting Time for its front-cover treatment of Trump and others arguing that the photo contains not-so-implicit criticism of the soon-to-be leader of the free world.

The Forward’s own Jake Romm wrote on Thursday that the picture’s color, the president-elect’s pose and the nature of the chair in which he sits combine to produce an image that is “a profound portrayal of anxiety for the coming years,” attesting to “the scheming, sordid underside of power” and “the crumbling facade of wealth.”

Kander took a less committal tack in a statement e-mailed to the Forward. “For this commission, we were inspired by iconic portrait sittings throughout history,” he wrote. “Upon arriving at Trump’s residence, I wanted to integrate a detail from his environment into the photograph. I tried a few set ups, but this image of President-Elect Trump in his chair stood out as the cover. The importance of this picture rests on the fact that we are at a crossroad in history.”