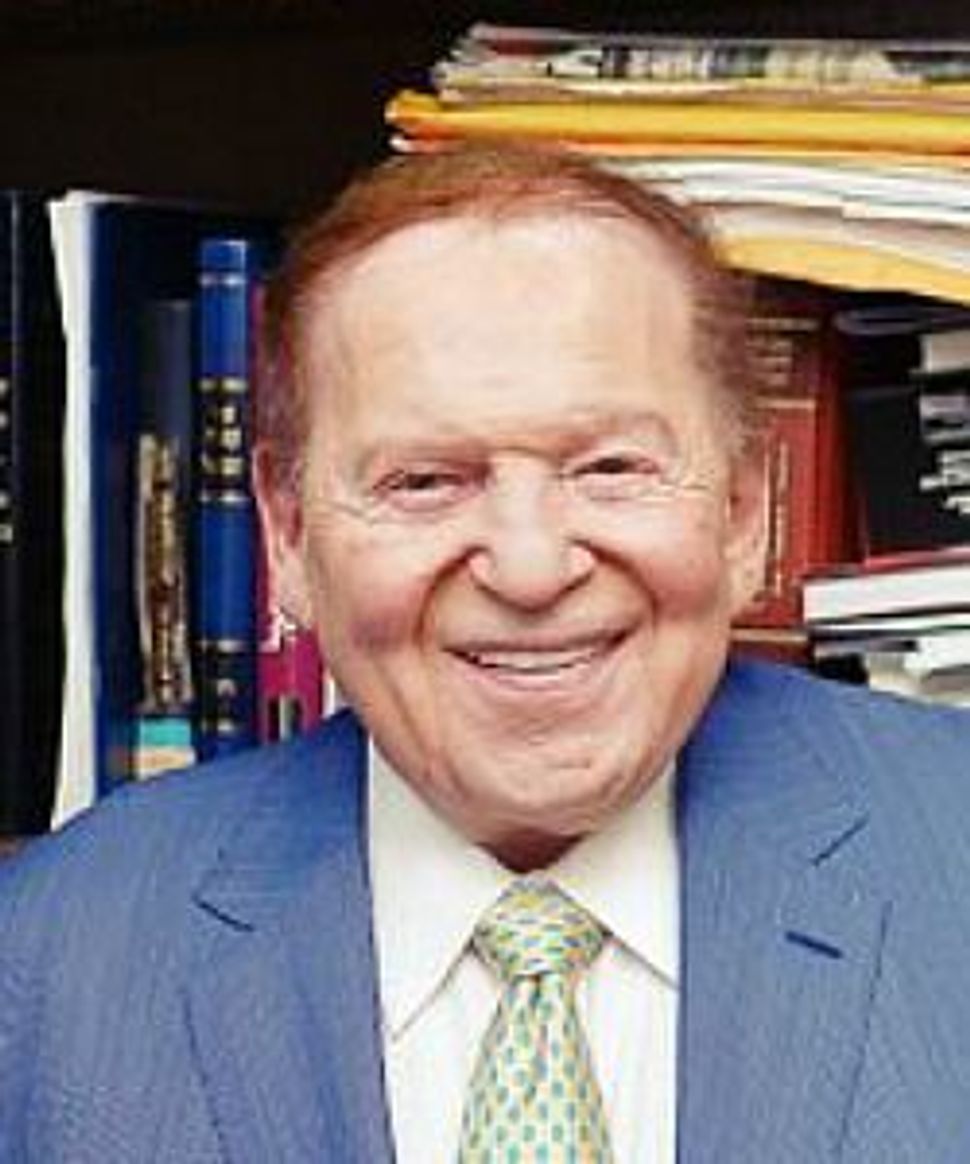 There are some things only billionaires can do.

That’s exactly what happened to Jewish casino mogul Sheldon Adelson, who woke up Thursday morning to find that his net worth, initially estimated at $28.6 billion, had just dropped by 12.8%.

The answer, surprisingly, has to do with one Chinese bank’s decision to limit withdrawal from its ATMs in Macau, home to Adelson’s most profitable casinos. China’s UnionPay ATM cards are used by more than half of the Chinese visitors to Macau. The bank decided this week it would impose a ceiling of 5,000 patacas, the Macau currency ($626) for daily withdrawal. The reason behind the move is an attempt to limit flow of cash from mainline China to the Macau enclave.

For Adelson, this move spells bad news. Less money available at the ATM means less money in gamblers’ pockets, and lower revenues for the casino.

The good news for Adelson?

Even after the plunge he is still one of the richest people in the world.