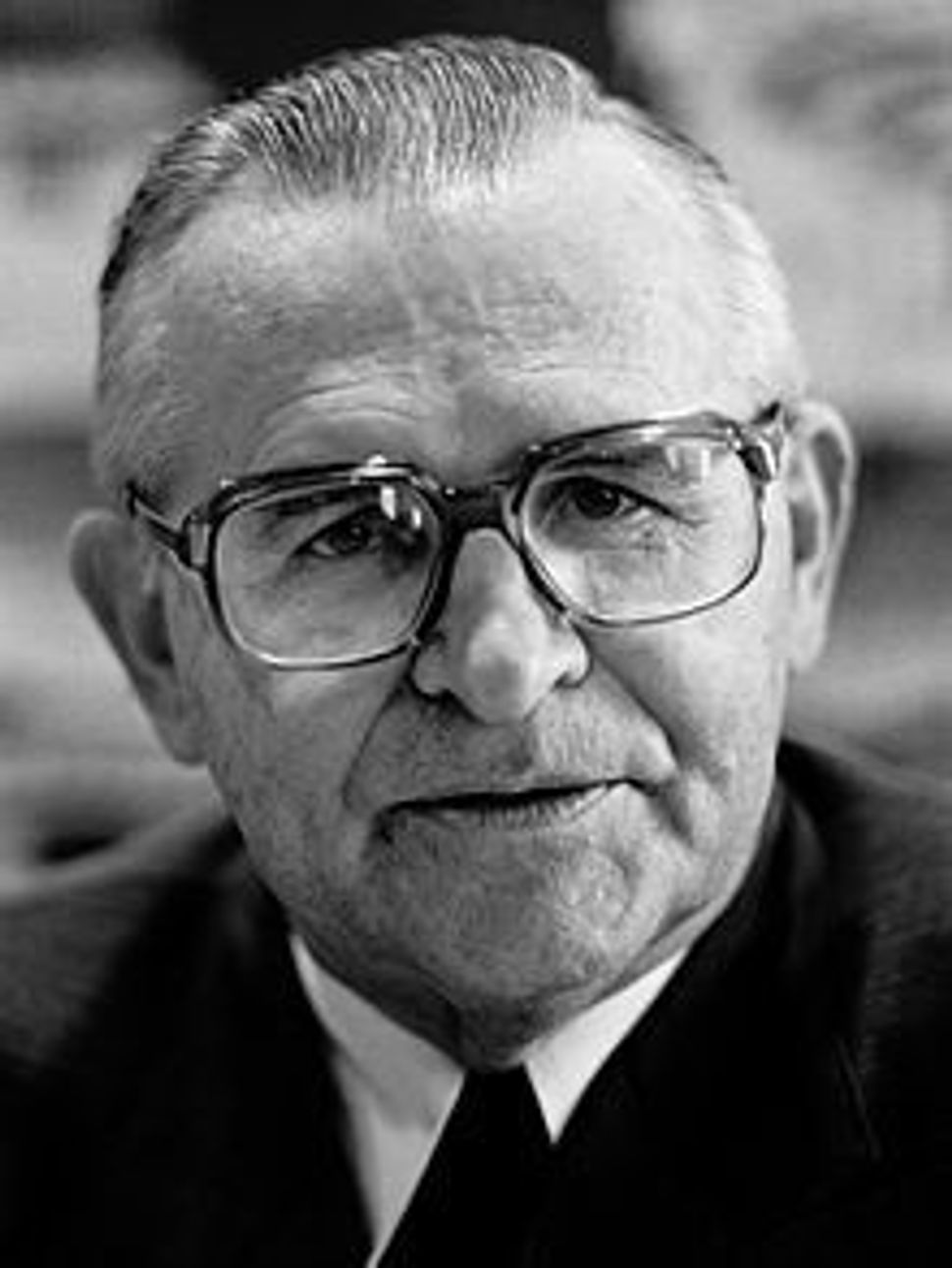 Arns, one of the Catholic Church’s most prominent pro-democracy voices in Latin America, became famous for his fight against torture during 1964-1985. He died Wednesday at 95.

On Oct. 31, 1975, he organized one of the most open acts of defiance of Brazil’s dictatorship, praying with Rabbi Henry Sobel and a Presbyterian reverend blaming the regime for the murder of Jewish journalist Vladimir Herzog, who had been taken as a political prisoner shortly before.

Officials said Herzog had committed suicide in jail, but Arns rejected that version during Mass, despite the tanks and soldiers outside his church.

“Arns was one of the great icons of interreligious dialogue, defender of democracy and freedom of expression,” said Bruno Laskowsky, president of the Sao Paulo Jewish federation. “It was an essential piece in the fight against the dictatorship.”

Fernando Lottenberg, president of the Brazilian Israelite Confederation, the country’s umbrella Jewish organization, on behalf of the community expressed “regret and our solidarity with the Catholic community for this irreparable loss.”

“We will never forget the interreligious ceremony for the soul of Vladimir Herzog, which he led and celebrated in the See cathedral, alongside Rabbi Henry Sobel and the Rev. James Wright.”

After finding out that Herzog’s body bore the marks of torture, Sobel decided that he should be buried in the center of the cemetery rather than in a corner, as Jewish tradition demands in cases of suicide. This was made public and destroyed the official version of suicide.

“It was the catalyst of the eventual restoration of democracy,” said Sobel, who today is rabbi emeritus of Latin America’s largest synagogue, the 2,000-family CIP, affiliated with both the Conservative and Reform movements. “His death will always be a painful memory of a shady period of repression, a perpetual echo of the voice of freedom, which will never be kept silent.”