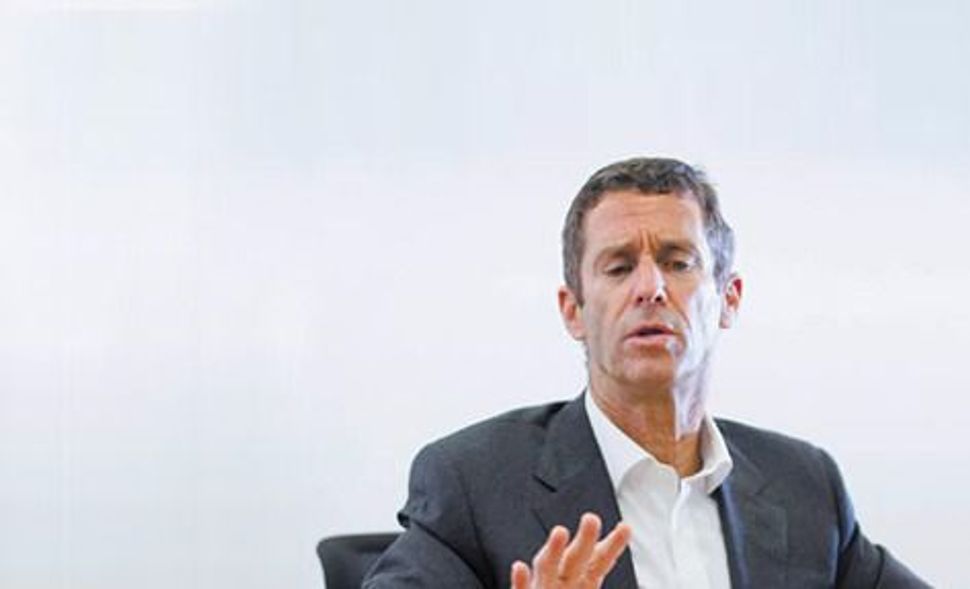 Billionaire businessman Beny Steinmetz was placed under house arrest until January 2 after being questioned by Israeli police in relation to allegations of bribery and corruption in Africa, mining company BSG Resources (BSGR) said on Monday.

Earlier, Israeli authorities said they had detained a prominent businessman, who an official said was due to appear in court for a remand hearing.

Israeli police did not name the individual but said in a statement that he, along with other Israelis living abroad, was suspected of paying tens of millions of dollars to senior public officials in Guinea to advance their businesses.

“This development is in the aftermath of ongoing and what BSGR believes to be obsolete investigations surrounding bribery and corruption against BSGR,” the company said in a statement, adding it believed the allegations to be baseless.

A spokesman for Steinmetz in Israel said he was not commenting at this stage.

BSGR said the investigations were initiated by the government of Guinea with international police organizations in the United States, Britain and Switzerland.

A government spokesman declined to say whether Guinea was involved in the case but said the government would fight corruption and uphold the principle of judicial independence.

“The Guinean government will assume its responsibilities and will respect the commitment of the head of state to fight against corruption,” Damantang Albert Camara said.

BSGR described Steinmetz as an adviser to the company, which is headquartered in the Channel Islands and is a mining arm of Steinmetz’s business conglomerate.

A BSGR spokesman told Reuters that Steinmetz does not sit on BSGR’s board or have an executive role, but “is the beneficiary of the foundation which owns BSG Resources.”

A Guinean government panel reviewing the West African nation’s mining deals investigated how BSGR obtained the rights to the Simandou deposit, one of the world’s largest untapped iron ore resources, in 2008.

Mining giant Rio Tinto and BSGR have both launched legal claims over the rights to Simandou.