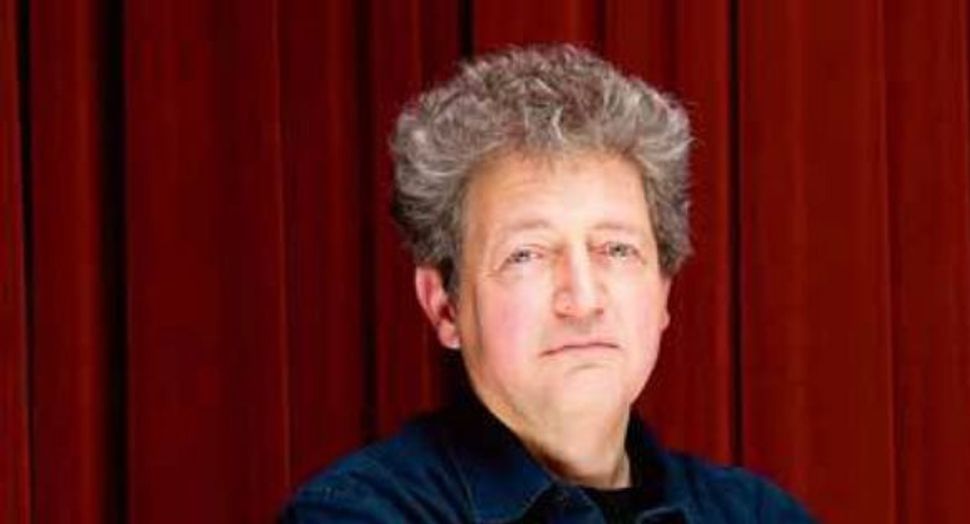 — One of the world’s leading historians on the Jewish communities in Arab countries is being prosecuted in France for alleged hate speech against Muslims.

The Morocco-born French-Jewish scholar Georges Bensoussan, 64, is due to appear next month before a Paris criminal court over a complaint filed against him for incitement to racial hatred by the Collective Against Islamophobia in France, the group recently announced on its website.

The complaint, which leading French scholars dismissed as attempt at “intimidation” in a statement Friday, was over remarks about anti-Semitism by Muslims that Bensoussan, author of a definitive 2012 work entitled “Jews in Arab Lands,” made last year during an interview aired by the France Culture radio station, the Collective said.

The Collective based its complaint on two remarks by Bensoussan.

“Today, we are witnessing a different people in the midst of the French nation, who are effecting a return on a certain number of democratic values to which we adhere,” read the first quote flagged.

The second quote cited read: “This visceral anti-Semitism proven by the Fondapol survey by Dominique Reynié last year cannot remain under a cover of silence.” Conducted in 2014 among 1,580 French respondents, of whom one third were Muslim, the survey found that they were two times and even three times more anti-Jewish than French people as a whole.

“Besides, with the animosity toward the French nation, there will be no integration as long as we will not be rid of this ancestral anti-Semitism that is kept secret (…) as an Algerian sociologist, Smain Laacher, very bravely said in a film that will be aired on France 3, ‘it’s disgraceful to keep in place this taboo, knowing that in Arab families in France and beyond everybody knows but will not say that anti-Semitism is transmitted with mother’s milk,” the quote continued.

At least 12 people have been murdered in three attacks by suspected Jihadists from France on Jewish targets in that country and in Belgium since 2012.

The cautions taken against Bensoussan “are part of a strategy of intimidation intended to censure any lucid statement, any form of criticism,” they wrote in a statement they published online last week.

The Collective Against Islamophobia in France wrote in its statement that Paris prosecutors initiated the prosecution against Bensoussan “in light of the gravity of his remarks.” However, hate-speech indictments are “quasi-automatic” in France when police receive complaints of defamation, according to the L’Express news website.

In 2014, Roger Cukierman, then president of the CRIF umbrella group of French Jewish communities, was indicted for alleged incitement following a complaint filed against him by Dieudonne M’bala M’bala, a comedian who has multiple convictions for incitement to hatred against Jews and Holocaust denial. The complaint against Cukierman, who called Dieudonne a “professional anti-Semite,” was dismissed in court that same year.