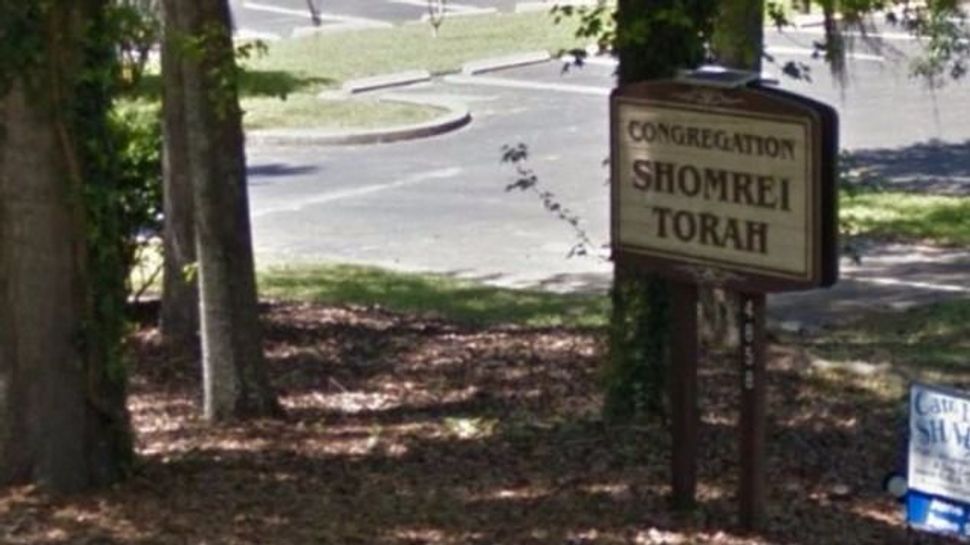 Synagogue President David Abrams told the newspaper that there were no direct threats against the congregation, but that the letters referenced several Jewish conspiracy theories.

“The person who wrote these pages may indeed be disturbed,” Abrams told the newspaper. “But the three letters were hand-delivered — two uncanceled stamps on each envelope. That means the person who put them in our mailbox had to have been on our premises. Some families have been concerned about dropping their children off for study at the synagogue.”

The letters were delivered after the presidential election in November, as well as in September and October, according to the newspaper.