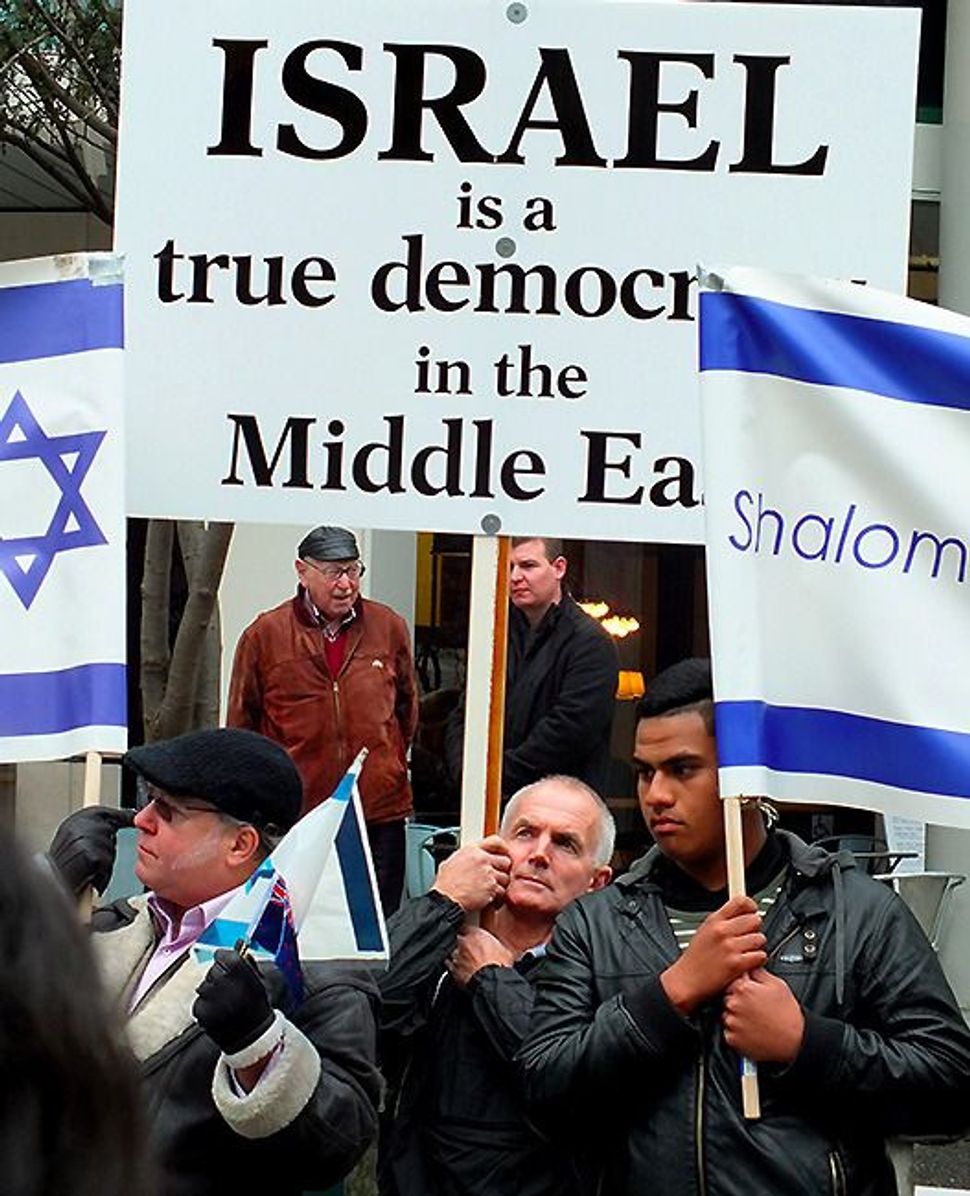 After New Zealand was one of four countries to sponsor a resolution in the United Nations Security Council condemning Israel, the country’s Jewish community has called on the governments of New Zealand and Israel to work together to keep the Israeli Embassy in Wellington open.

The plea follows the recall to Israel of its ambassador in New Zealand, in the wake of the passing Friday of a U.N. Security Council resolution condemning Israel’s continued settlement building.

“The Israeli Embassy plays a vital role in Jewish life in New Zealand. It supports and promotes Jewish festivals and cultural activities, and facilitates business links between the two nations. The Embassy also has a key role in engaging with other religious groups throughout New Zealand,” she said.

She also said that the embassy is playing a pivotal role in next year’s commemorations of 100 years of the Australian and New Zealand Army Corps campaign in what is now Israel. “It would be disappointing if the cooperation between the two countries on this historic event was lost,” she said.

“New Zealand’s Foreign Minister Murray McCully has said Ambassador Itzhak Gerberg has been recalled for consultation. The New Zealand Jewish community hopes no further action is taken and both governments will focus on keeping the Israeli Embassy open,” she concluded.