Vera Rubin, Trailblazing Astronomer Who Was Overlooked for Nobel, Dies at 88 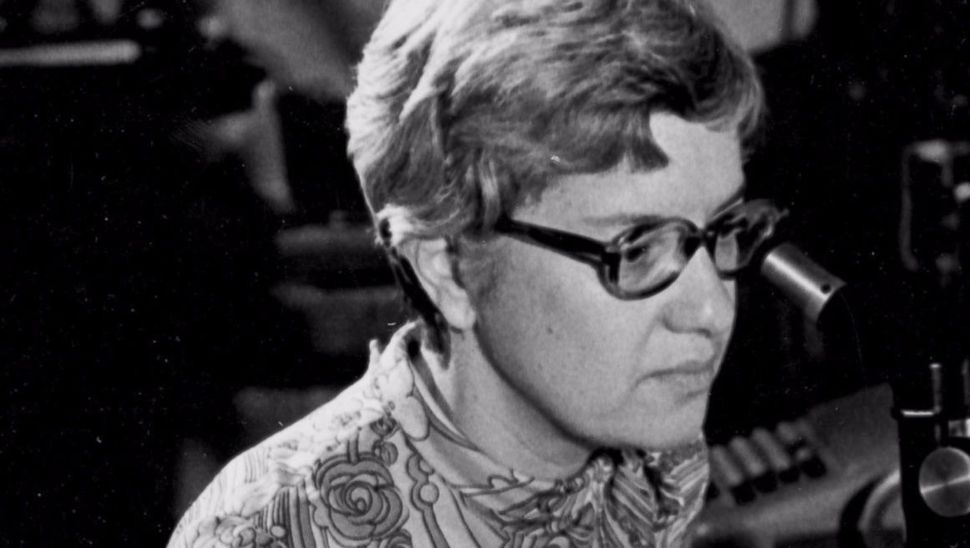 Vera Rubin, a U.S. astronomer who pioneered work on invisible dark matter in the universe and who some colleagues felt was overlooked for a Nobel Prize, has died at 88, her son said on Monday.

Rubin died on Sunday at an assisted living facility in Princeton, New Jersey, and had suffered from dementia for several years, Allan Rubin, a geosciences professor at Princeton University, said in an email.

Rubin, a Philadelphia native, used galaxies’ rotations to discover the first direct evidence of dark matter in the 1970s while working at the Carnegie Institution in Washington.

Working with spectrograph designer Kent Ford, Rubin found that material at galaxies’ edges rotated at the same rate as material in the center. The discovery contradicted a law of physics that said the greater mass in the center, such as dust, stars and gas, meant it should move faster than the edge, where there was less mass.

The explanation was a halo of dark matter around the galaxies that spread mass throughout the galaxies. Dark matter has not been directly observed but has been inferred through work by Rubin and other astronomers and physicists.

Scientists have discovered that a small part of dark matter is made of neutrinos – tiny, fast-moving particles that do not really interact with regular matter.

Emily Levesque, an astronomer at the University of Washington, told Astronomy Magazine in June that Rubin deserved the Nobel Prize since the discovery of dark matter had revolutionized astronomy and the concept of the universe.

The will of Alfred Nobel, the founder of the prizes, “describes the physics prize as recognizing ‘the most important discovery’ within the field of physics. If dark matter doesn’t fit that description, I don’t know what does,” Levesque said.

Rubin graduated from Vassar College in 1948 with a degree in astronomy. She earned a master’s degree from Cornell University and a doctorate from Georgetown University in Washington.

She was the second female astronomer to be elected to the National Academy of Sciences and received the National Medal of Science from President Bill Clinton in 1993.

Rubin was on the Georgetown faculty before working at the Carnegie Institution.

Vera Rubin, Trailblazing Astronomer Who Was Overlooked for Nobel, Dies at 88