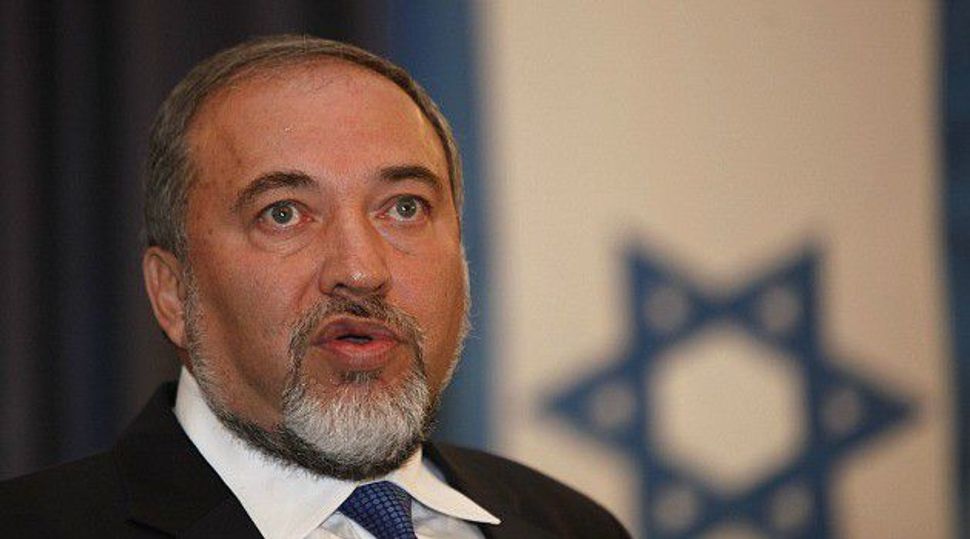 French Foreign Ministry officials said Monday that the Jan. 15 meeting was being held to “re-affirm” the international community’s commitment to a two-state solution.

Earlier in the day, Avigdor Liberman told a meeting of his Yisrael Beiteinu party: “It is not a peace conference, but a tribunal against Israel that is intended to harm Israel and its good name. It will not just be a trial against Israel, but a modern Dreyfus trial. Look at how all of France has been voting against us. We know the direction and the goal of the conference. It adds to the atmosphere in France against Jews.”

Liberman then called for Jews to leave France and make aliyah.

The Dreyfus Affair was the anti-Semitic 1894 show trial and conviction of a French Jewish officer, Alfred Dreyfus, on fraudulent espionage charges. Dreyfus was later pardoned and then exonerated.

France hopes to gather the foreign ministers of up to 50 countries for the conference. The summit is a follow-up of a similar meeting held in Paris in June. Neither Israeli nor Palestinian representatives were invited to that meeting.

Israel has dismissed the summit as doomed because it does not involve direct talks between Israelis and Palestinians.

Prime Minister Benjamin Netanyahu told French President Francois Hollande earlier this month that Israel would not attend the conference, but that he was open to meeting with Palestinian Authority President Mahmoud Abbas “for direct talks without preconditions” if France cancels the summit.