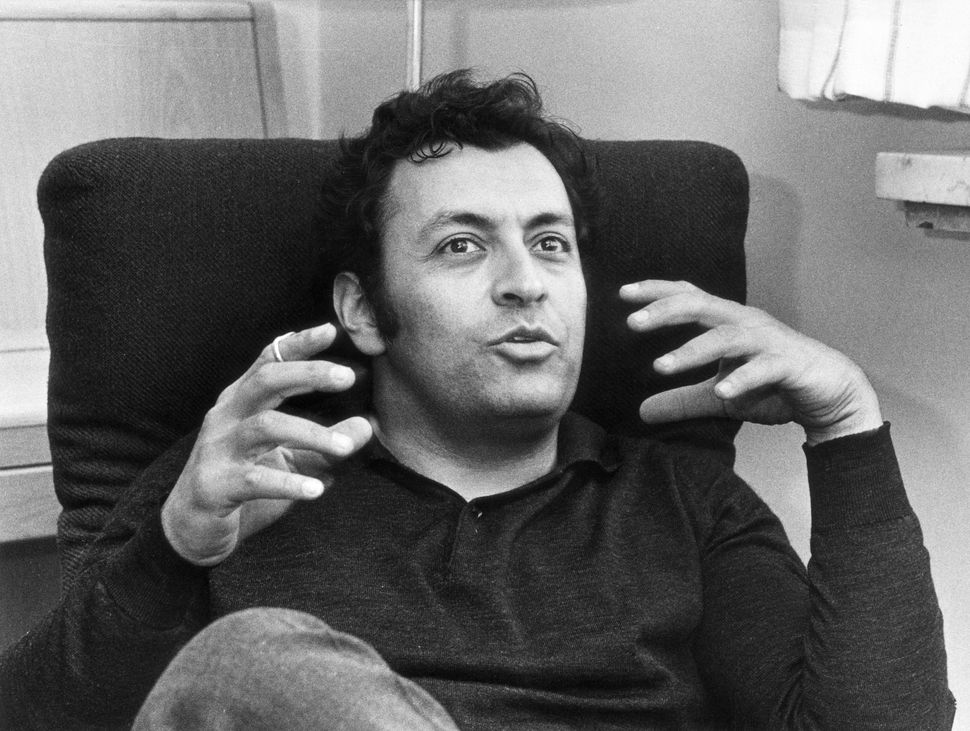 Mehta, who has been the musical director of the Israel Philharmonic for 47 years, announced his retirement on Monday, Ynet reported.

Mehta, who was born in India, is the son of Mehki Mehta, the founder of the Bombay Symphony Orchestra.  He became the Israel Philharmonic’s music director in 1977 and was named its Music Director for Life in 1981.

Mehta became music director for the Montreal Symphony Orchestra for six years in 1961. He directed the Los Angeles Philharmonic Orchestra until 1978 and then directed the New York Philharmonic for 13 years. He remains a visiting conductor for orchestras around the world.

In 1912 he was awarded a Presidential Medal of Distinction by then-Israeli President Shimon Peres.

In accepting the award, Mehta said, “What Israel has given me in the last 50 years I can only give back by having my musicians night after night play their hearts out all over the world.”