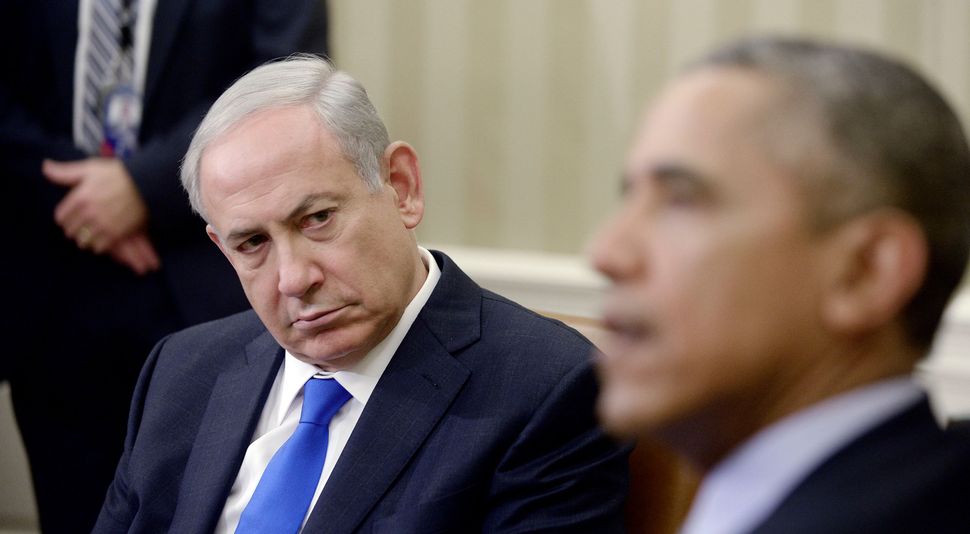 In a statement in English issued by the Prime Minister’s Office, Netanyahu said: “Like the Security Council resolution that Secretary Kerry advanced in the U.N., his speech tonight was skewed against Israel.”

The Israeli leader said Kerry “obsessively dealt with settlements,” which the United States strongly opposes, in the speech. Netanyahu accused Kerry of barely touching upon “the root of the conflict – Palestinian opposition to a Jewish state in any boundaries.”