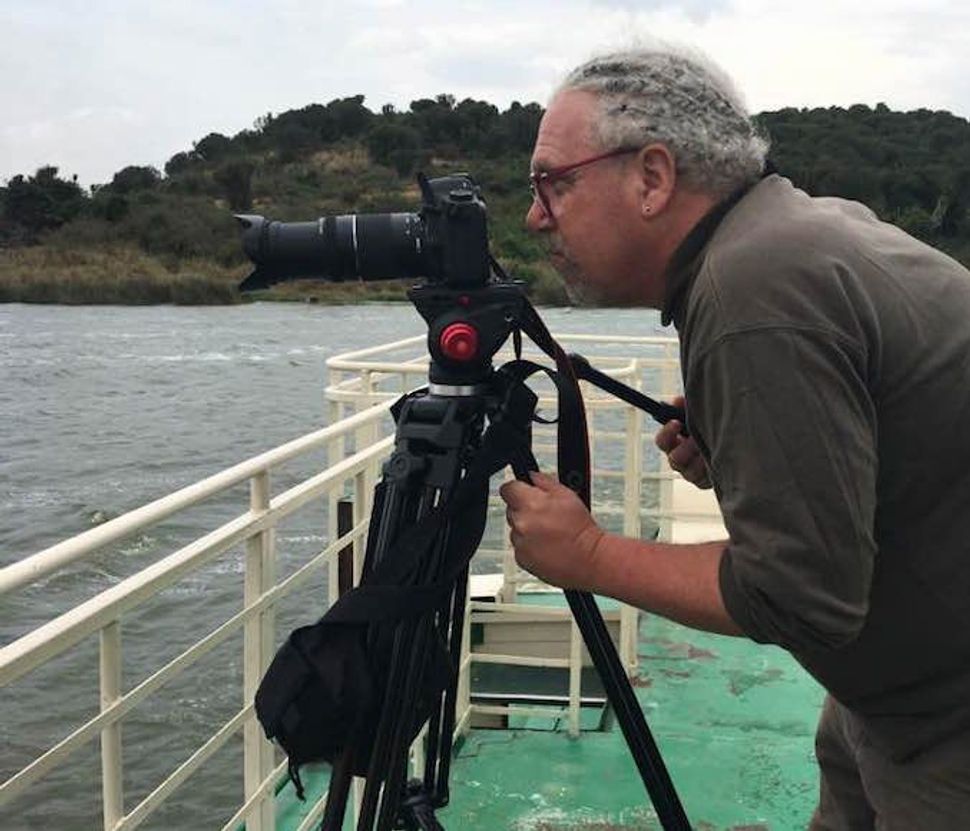 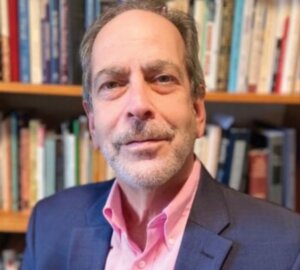 (JTA) — David Steiner, a documentary filmmaker from Chicago who was studying to be a rabbi, was killed in a bus crash in rural Uganda.

Steiner, 51, the creator of the award-winning documentary “Saving Barbara Sizemore,” about efforts to save a charter school in Chicago, was the only fatality in Monday’s crash. His son, Itamar, and another teen were injured.

Steiner was in Uganda filming a documentary about two Sudanese boys that he and his son befriended while the teens were in school together in Israel, the Chicago Sun-Times reported.

He was active in the Labor Zionist group Ameinu and a member of its Habonim Dror movement since childhood. According to Ameinu, Steiner contributed to the movement by “providing thoughtful writings and event programs that fused Jewish scholarship, Israel education and social justice engagement.”

As a teenager, Steiner enrolled at the Hakfar Hayarok agricultural boarding school and served in the Israeli army during the 1982 Lebanon War, according to Americans for Peace Now, in which he was also active. He later attended film school at the University of California, Los Angeles, returning to Chicago to manage buildings owned by his father, according to the Sun-Times. He also ran a conflict mediation business while working on film projects.

Steiner served as director of education at Congregation Solel in Highland Park, Illinois. He held a doctorate in education from National Louis University and was studying to be a rabbi at the Hebrew Seminary for the Deaf.

In addition to Itamar, Steiner is survived by his two daughters, Sahar and Maya. He was engaged to be married to Diane Kliebard Silverberg.