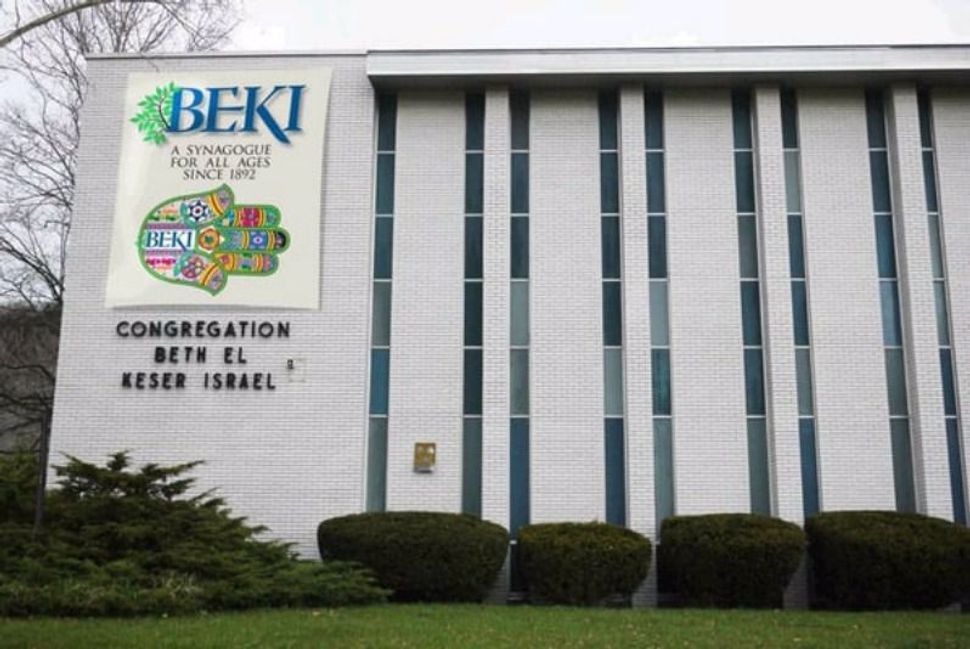 (JTA) — Two men were killed when the car they allegedly hijacked crashed into a New Haven, Connecticut, synagogue building during a police chase.

The two men allegedly had carjacked the 2005 Toyota Highlander shortly after midnight on Monday.

The synagogue sustained minimal structural damage, NBC Connecticut reported. No one was inside the synagogue at the time of the crash.

New Haven police told the local Fox News affiliate that the investigation has been turned over to the Connecticut State Police and the state’s attorney’s office.