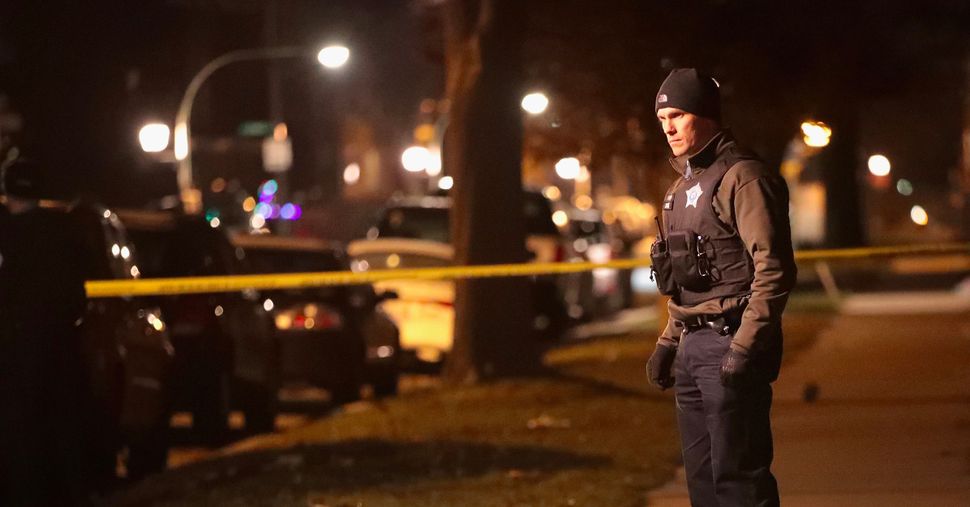 President-elect Donald Trump said in a Twitter message that Chicago’s mayor must ask for U.S. government help if the city fails to reduce its homicide rate, which hit a 20-year high in 2016.

The city responded that Trump and Chicago Mayor Rahm Emanuel had previously spoken and agreed to ways the federal government could help.

“Chicago murder rate is record setting – 4,331 shooting victims with 762 murders in 2016. If Mayor can’t do it he must ask for Federal help!” Trump tweeted.

The president-elect correctly reported crime numbers published by the Chicago Police Department on Sunday, but the figures were not record-setting.

Although up about 60 percent from the previous year, the 762 homicides in 2016 were the highest annual toll since 1996, when there were 796, according to police data.

During the presidential campaign, Trump periodically referred to Chicago, America’s third most populous city, as an example of rising inner-city crime, which ticked up nationally in 2016 after a two-decade downward trend.

As candidate, Trump associated high-crime cities with their Democratic leaders. Emanuel is a former chief of staff to Democratic President Barack Obama.

A spokesman for Emanuel welcomed the prospect of working with Trump once the Republican takes office on Jan. 20, but noted Trump and Emanuel had already spoken on the issue. The two met in New York in December.

“As the president-elect knows from his conversation with the mayor, we agree the federal government has a strong role to play in public safety,” spokesman Adam Collins said in a statement.

“We are heartened he is taking this issue seriously and look forward to working with the new administration,” Collins said.

Chicago has outlined plans to reduce violence, including the scheduled hiring of 970 police officers over the next two years to raise the total to 13,500.

Police in Chicago made more gun arrests in 2016 than in New York and Los Angeles combined, Police Superintendent Eddie Johnson said on Sunday.

“We will make 2017 a safer year for the city of Chicago,” Johnson told reporters.