3 Arrested in Vandalism of Jewish Couple’s Gravestone in Indiana 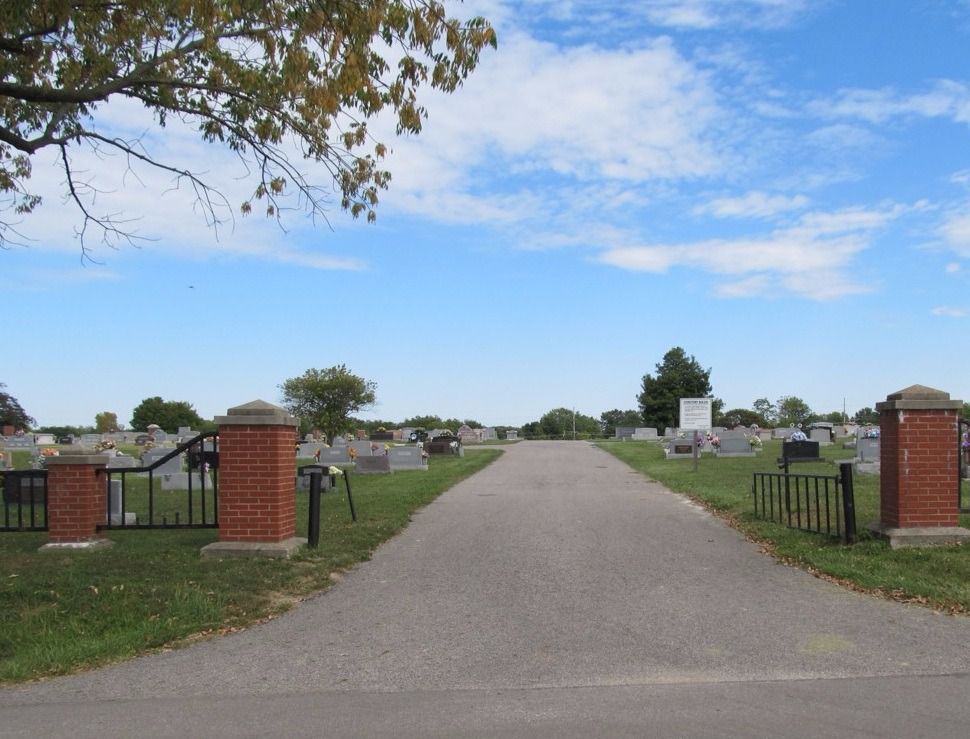 (JTA) — Three people have been arrested in connection with the vandalism of the headstone of a Jewish couple buried in the cemetery of a small Indiana town.

An anonymous tip to police led to the arrest on Tuesday night of the three people, according to local news reports in Scottsburg, Indiana.

Angeliquca Tompkins, 19 and Matthew Terry, 20 are charged with criminal mischief and criminal trespassing and are being held in county jail. The third suspect was a female juvenile, who was released to the custody of her parents.

The words F***|ing Jew were spray-painted in white across the back of the double headstone, on top of the large Jewish star, in the Scottsburg Cemetery, one of the few headstones with a Jewish name on it. Two other headstones in the cemetery were later discovered vandalized.

Jarin Gladstein, a grandson of the couple, told the local media that he was “livid, upset, sick,” over the desecration.

On Monday, Gladstein posted a photo of his grandparents’ headstone on Facebook. It has been liked more than 16,000 times and shared more than 40,000 times. In the post he offered a cash reward for any information leading to the arrest of those responsible for the attack.

Gladstein told local news station WHAS 11: “The fact that words spread fast, obviously from Facebook, but it’s awesome that we got together and somebody obviously spilled the guts and said who it was, which, I appreciate because I feel like that should pay for what they’ve done.”

3 Arrested in Vandalism of Jewish Couple’s Gravestone in Indiana