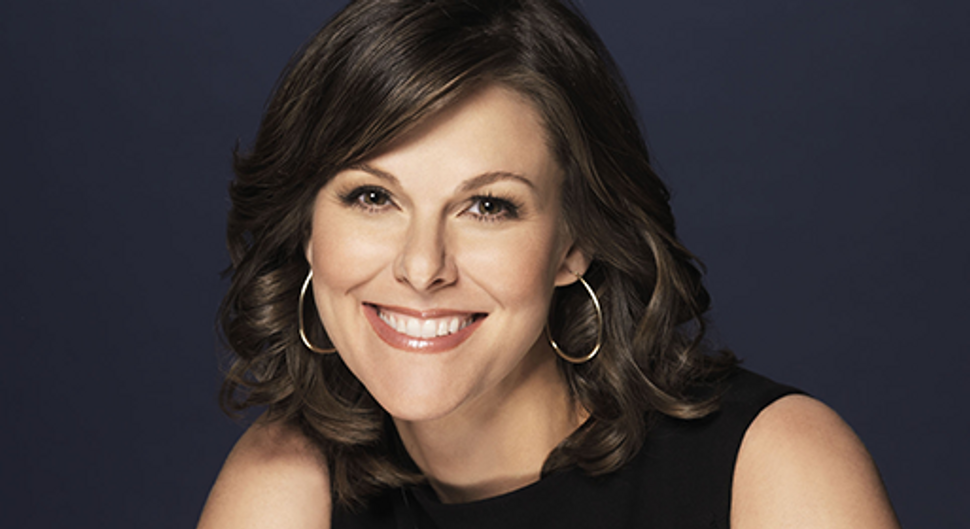 (JTA) — Facebook has hired Campbell Brown, a former NBC and CNN anchor, to lead its efforts to mend ties with news publications.

As head of the social network’s News Partnerships team, Brown will “help news organizations and journalists work more closely and more effectively with Facebook,” she wrote Friday on her Facebook page.

“Right now we are watching a massive transformation take place in the news business — both in the way people consume news and in the way reporters disseminate news. Facebook is a major part of this transformation,” wrote Brown, who is Jewish.

Brown will not police what kind of content Facebook promotes on users’ news feeds, the company told The New York Times on Friday. Instead, she will “work more closely as a liaison with news organizations so that Facebook can better meet their journalistic and business imperatives and lessen some of their suspicion about the social media giant.”

Facebook has come under fire since the 2016 election cycle for promoting fake news articles through its algorithms. Founder Mark Zuckerberg has insisted that less than 1 percent of the content that surfaces on Facebook is fake news.

After hosting her own eponymous show on CNN, Brown became an education activist and now advocates for charter schools. She created the website The Seventy Four, a nonprofit, nonpartisan education news site in 2015.