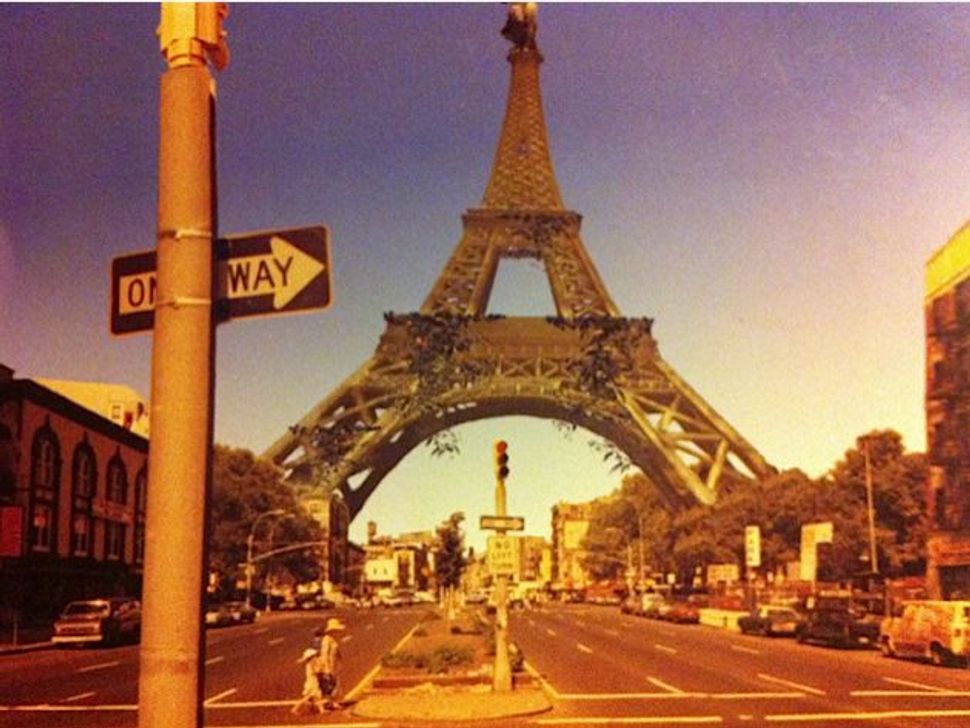 (JTA) – An image of the Israeli flag will be projected on Paris’ city hall to show solidarity with the victims of a terrorist attack in Jerusalem, the mayor of the French capital said.

Anne Hidalgo announced the initiative Tuesday following expressions of solidarity in Berlin, where the Israeli flag was projected on the Brandenburg Gate, and Rotterdam, whose city flew the Israeli flag at half mast.

In the attack Sunday, a Palestinian terrorist plowed his truck through a crowd of Israeli soldiers in eastern Jerusalem, killing four and wounding at least 15 others. Similar attacks occurred in July in Nice, France and last month in Berlin.

“Tonight at 7.30 p.m., the Hotel de Ville of Paris will be illuminated with the colors of Israel in a tribute to the victims of the attack in Jerusalem,” Hidalgo wrote on Twitter.

The American Jewish Committee’s Paris office thanked Hidalgo, a liberal politician from the ruling Socialist Party, for the initiative, calling it on Twitter “a gesture of solidarity against terrorism.”