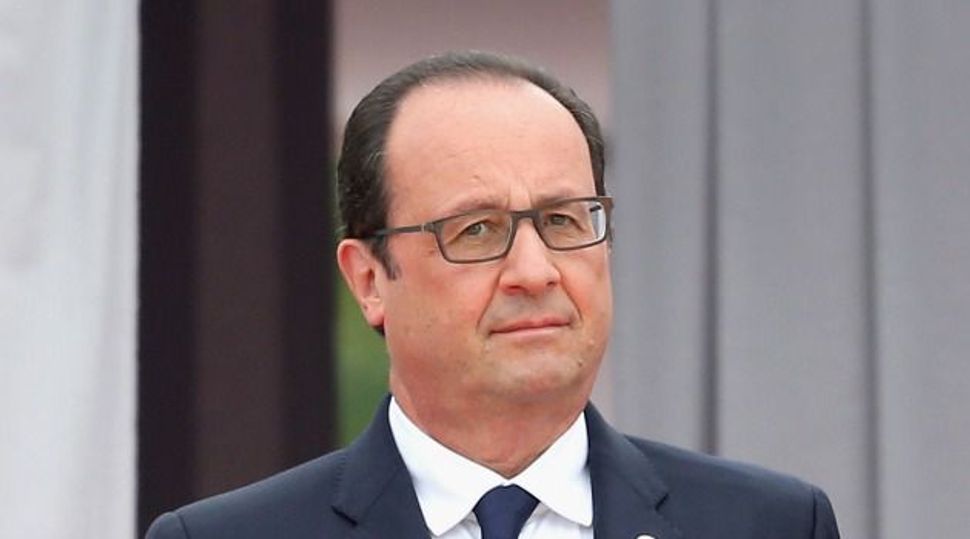 Israeli Prime Minister Benjamin Netanyahu said talks to discuss the Middle East peace process in Paris on Sunday would be “rigged” against Israel, which has announced it would not participate.

“It’s not going to obligate us. It’s a relic of the past, it’s a last gasp of the past before the future sets in,” he said in English, during a meeting with Norway’s foreign minister.