Murderer of Paris Jew Gets 10 More years in Prison 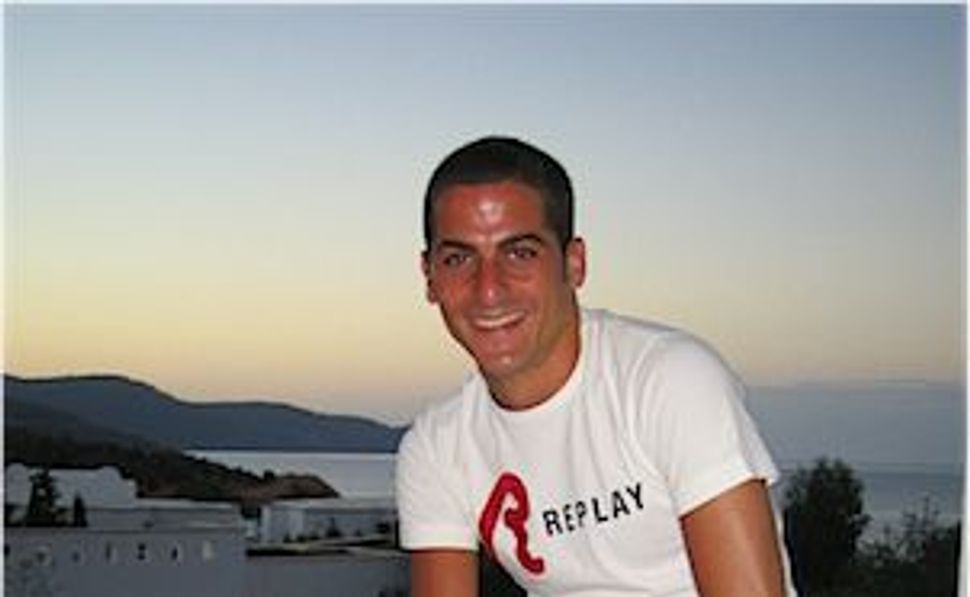 (JTA) – Youssouf Fofana, who is serving a life sentence in France for the brutal murder of a Parisian Jew, received another 10 years in jail for earlier extortions, including of a Jewish lawyer.

Joseph Cohen-Sabban, a criminal attorney, accused Fofana, a 36-year-old career criminal who in 2006 murdered and tortured Ilan Halimi with more than a dozen accomplices because Halimi was Jewish, said Fofana threatened him and tried to extort him in 2004, Le Parisien weekly reported Tuesday.

That day, the 16th Correctional Tribunal of Paris added 10 years for several extortion attempts to the sentence of Fofana, who was convicted of murdering Halimi in 2009, Le Figaro reported.

Cohen-Sabban said Fofana obtained his home address from Cohen-Sabban’s son, who was a high school student at the time, Cohen-Sabban told Le Parisien. Fofana or his accomplices broke into Cohen-Sabban’s home three times in 2004. A female accomplice of Fofana called Cohen-Sabban’s ex-wife to obtain further details under false pretenses, alerting the lawyer to the scheme, he said.

Fofana or his accomplices sent Cohen-Sabban a video of a masked man firing a weapon, threatening him to hand over thousands of dollars in exchange for his safety. The masked man falsely claimed he belonged to the Corsican nationalist group Armata Corsa.

Cohen-Sabban, a criminal lawyer who has looked in independently to the police into the investigation against Fofana, said the majority of his victims in the years 2002-2005 were Jewish, though they had probably not been selected because of their ethnicity.

“His victims were people of means. During the period in which he acted against those victims, he gradually moved in the direction of carrying out the murder of Ilan Halimi,” Cohen-Sabban told Le Parisien.

A gang of at least 16 people led by Fofana abducted Halimi and tortured and starved him for 24 days while they negotiated with his family to obtain a ransom. Fofana assured his gang that they would be paid because Halimi was Jewish.

Halimi was found naked and handcuffed in a Paris suburb on Feb. 13, 2006. He had burns on 80 percent of his body, and he died on his way to the hospital.

During his sentencing, Fofana refused to rise before his judges and described himself as a “trader of terror.” The prosecutor said “he did not change, he is still full of hate.”

Murderer of Paris Jew Gets 10 More years in Prison