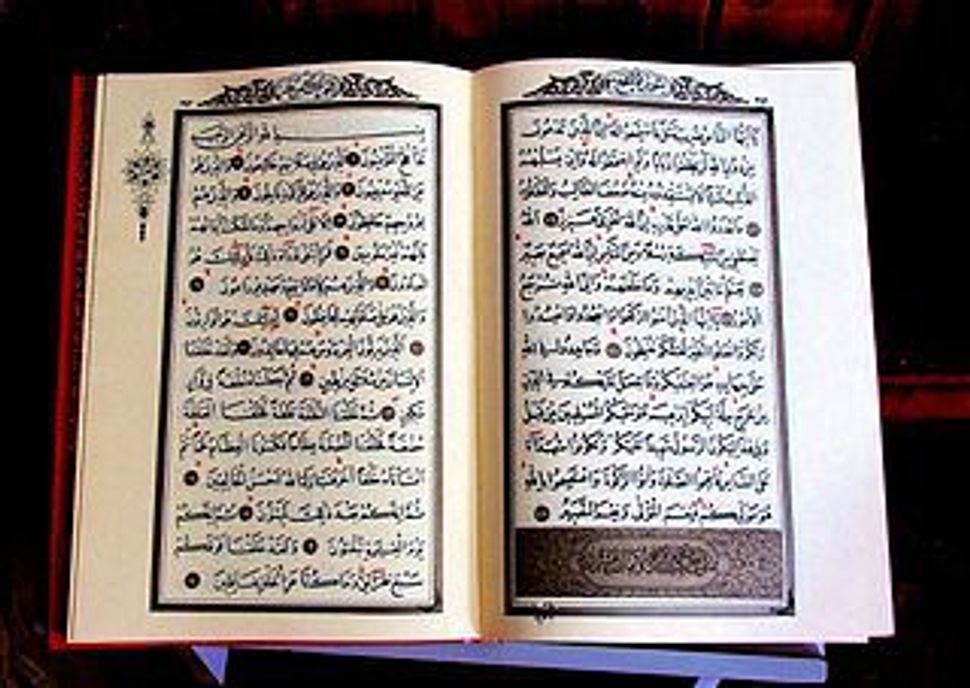 (JTA) — The Anti-Defamation League called on the Huffington Post’s Arabic-language edition to remove a blog post claiming a Jewish woman poisoned the Prophet Muhammad with arsenic.

The ADL has been urging the site to take down the article since shortly after it was published Nov. 29, the organization said in a press release on Thursday.

“It is troubling that an anti-Semitic screed cleared The Huffington Post’s editorial review process and that our concerns so far have been ignored,” said ADL CEO Jonathan Greenblatt. “We call on The Huffington Post to immediately remove this offensive entry and to ensure that the proper safeguards are in place so that the Arabic site is free of anti-Semitism and incitement against Jews.”

The ADL said that after urging the site to remove the piece, the headline was changed to frame the arsenic charge as a question: “Did the Prophet Die From Being Poisoned With Arsenic?” However, the article’s content remained unchanged, according to the ADL.