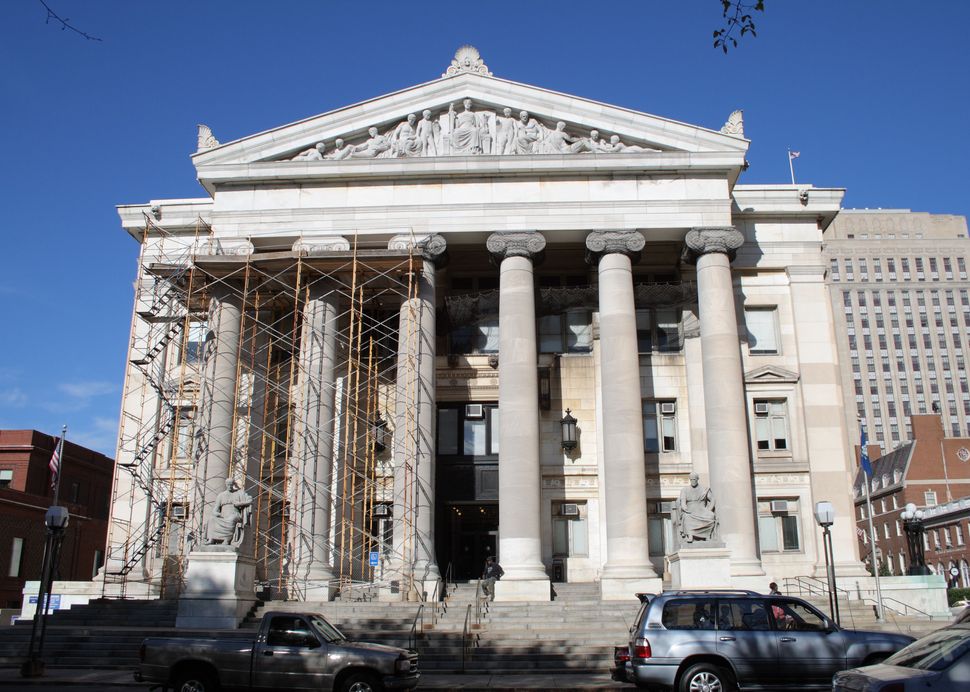 The fate of a former Jefferies Group bond trader being tried a second time for defrauding clients now lies with a federal jury, after prosecutors and the defense battled over whether he told his customers “lies” or merely employed sales “banter” they knew to shrug off.

Jesse Litvak, 42, was “motivated by greed,” and it was no excuse that other traders might have similarly deceived their own customers, Assistant U.S. Attorney Jonathan Francis told jurors in New Haven, Connecticut in his closing argument on Friday.

“Even a child knows that ‘Billy did it too’ isn’t an excuse for bad behavior,” Francis said. “A grown man knows that lying to cheat people is the wrong thing to do.”

In contrast, defense lawyer Dane Butswinkas emphasized how Litvak’s customers were sophisticated investors who relied on a bevy of computer models and economists, and that Litvak’s “banter” was not so material to their decision making.

“They’re very skeptical about things they cannot verify,” Butswinkas told jurors. “These are people who are crossing T’s and dotting I’s.”

Litvak, who is married to dentist Renee Kunen and is the father of two, had worked in Jefferies’ office in Stamford, Connecticut, and was first charged in January 2013.

His case signaled the start of a federal crackdown on suspect negotiating tactics by bond traders, and its outcome could affect cases against six other former traders.

Prosecutors accused Litvak of misleading customers including AllianceBernstein and Soros Fund Management about bond prices from 2009 to 2011, to make more money for his employer and himself.

They said this caused customers to overpay for bonds they bought and be paid less for bonds they sold, leading to roughly $2.25 million of improper profit for Jefferies, a unit of Leucadia National Corp (LUK.N).

Litvak was convicted of securities fraud and defrauding the government in March 2014 and sentenced to two years in prison.

A federal appeals court overturned the conviction in December 2015, but said prosecutors could try again to prove the 10 securities fraud counts.

Unlike at the first trial, Litvak was allowed to, and did, offer expert testimony about his customers’ sophistication. Litvak did not take the stand at either trial.

The six traders similarly charged include three from Nomura Holdings Inc (8604.T) facing an early May trial, one from Cantor Fitzgerald & Co charged last month, and two from Royal Bank of Scotland Group Plc (RBS.L) who pleaded guilty. An acquittal of Litvak could lead to a withdrawal of those pleas.