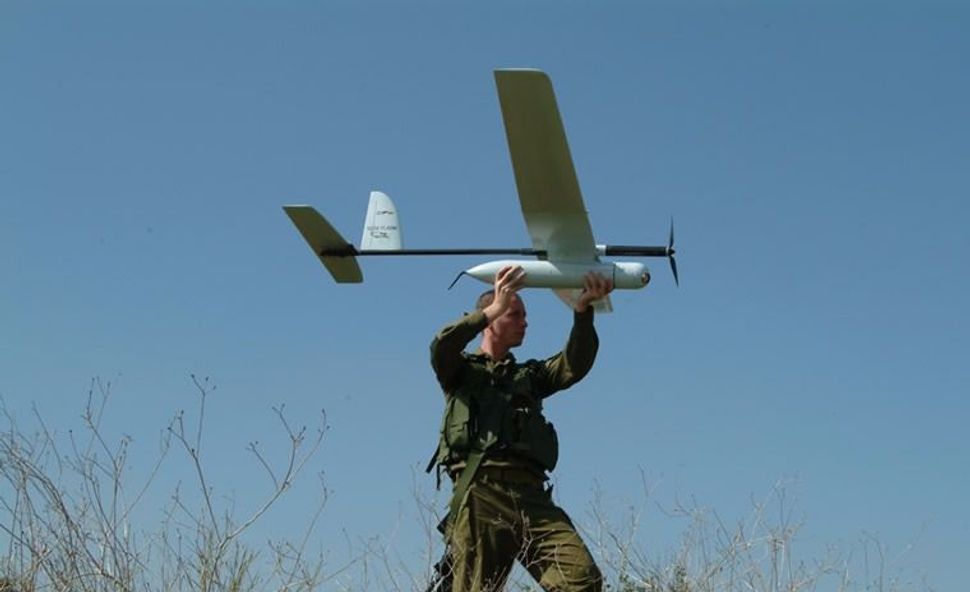 The Lebanese group Hezbollah has located an Israeli drone that crashed in Lebanese territory and has taken it to a secure location for inspection, a source in Hezbollah said on Tuesday.

The Israeli military said that the drone had came down in Lebanese territory on Monday near the border with Israel, identifying the drone as a “tactical Skylark UAV.”

Hezbollah, an Iran-backed Shi’ite group, has fought numerous conflicts with Israel. Their most serious flare-up in recent years was in 2012 when Hezbollah guerrillas killed two Israeli troops in retaliation for a deadly air strike in Syria.