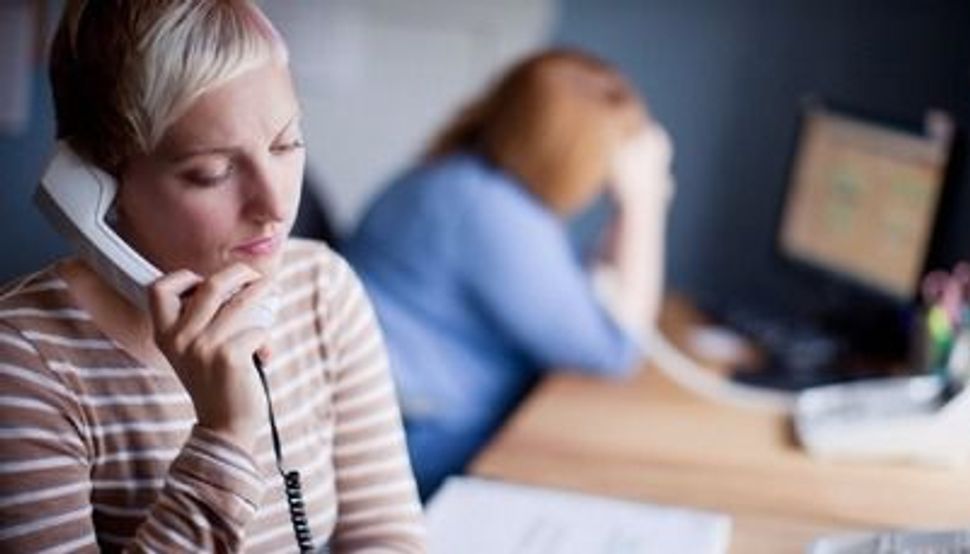 “At first we thought of the number 911, but the Mexican government had adopted it first. 1118 means ‘One for one, one for life,’ Salomon Cherem, president of the Maguen David community, told Enlace Judio, referring to the idea that the number 18 means “life” according to the Kaballah.

Under the auspices of the Maguen David and the Kehila Ashkenazi community centers, 1118 integrates other existing initiatives in the Jewish community to fight drug addiction, domestic violence, child abuse, eating disorders and more. A free ambulance and first aid service, Hatzalá, also has been integrated into the hotline.

“There were lots of channels and the one who is living a problem didn’t know which to look for. That’s how the hotline was born,” Cherem said.

Dozens of calls have been answered by the hotline, which is operational seven days a week. Many of those who called began anonymously, but then decided to reveal their identities, which shows the confidence of users, according to the news website

In November, Mexico City Mayor Miguel Angel Mancera laid the foundation stone for the Jewish Documentation and Research Center of Mexico, expected to open in one year.

One month before, vandals broke glass windows, smashed furniture, and painted graffiti on the walls of Mexico City’s Agudas Ajim synagogue after local Jewish leaders launched a public campaign to urge government officials not to vote in favor of the UNESCO committee proposal that denied Jewish ties to Jerusalem holy sites.

Mexico is home to some 50,000 Jews, making it Latin America’s third largest Jewish population after Argentina and Brazil.