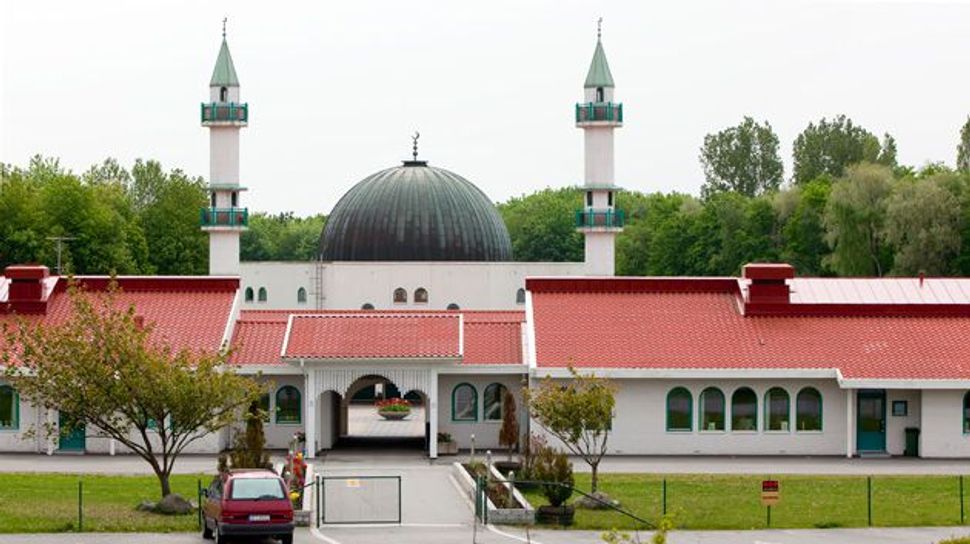 (JTA) — Dozens of Swedish Jews said they would skip a Holocaust commemoration event in the southern city of Gothernburg due to the involvement of a nationalist party in organizing it.

The Göteborgs-Posten daily on Wednesday published a full-page ad by some 40 Jews, of which only two were identified by name, about the involvement of the local branch of the Sweden Democrats party in the event scheduled for Jan. 27, International Holocaust Remembrance Day.

“That the Sweden Democrats, with their ties to both old and new Nazism and xenophobia, are invited to co-organize the memorial ceremony is more than an affront. It is extremely offensive of us as Jews and our history,” wrote cosignatories Lisa Granér, Erik Nilsson and others whose name was not published, citing security fears.

The Sweden Democrats, which have participated in organizing the Holocaust commemoration in Gothenburg since 2010, are among several Swedish parties that have sanctioned members for making offensive statements about Jews and have consistently denied allegations that they condone such behavior.

But the Sweden Democrats, which describes itself as critical of immigration from Muslim countries and its effects of Swedish society, are the “only party with a clear xenophobic agenda where people are pitted against each other solely on the basis of their background and where Sweden’s survival as a country is contrasted with an alleged wave of mass immigration,” the co-signatories wrote. “There is only one party that makes history’s bells ring so loud.”

George Braun, the head of the Jewish Community of Gothenburg, told JTA Thursday the Sweden Democrats’ involvement in the ceremony is “problematic” but is a result of a system meant to be inclusive to all political parties that predates the Sweden Democrat’s entry to parliament.. The community is in talks with other partners on how to proceed, he said, but “we don’t believe that boycotting the event and essentially leaving it to Sweden Democrats is the answer.”

In October, a Sweden Democrats lawmaker called for action against what she called the “control of media by any family or ethnic group.” Anna Hagwall named in an interview specifically the Bonnier Group — a privately held Swedish media group controlled by the Bonnier family, which has Jewish roots.

Mattias Karlsson, a leader of the Sweden Democrats, said in a statement Thursday that Hagwall’s actions “have damaged our confidence in her” and “will have consequences for her future activities in the party and its parliamentary work.”

Also that month, Sweden Democrats senior lawmaker Carina Herrstedt was widely criticized in media for writing a racist joke in an email. It was about attempts to promote diversity in soccer and featured language deemed offensive to gays, blacks, nuns, Roma and Jews. Separately, Swedish media published a recording in October of Sweden Democrats finance spokesman Oscar Sjöstedt jokingly comparing Jews to sheep being killed in German abattoirs.

Sweden Democrats more than doubled its gains in the 2014 parliamentary elections, which left the party with 49 seats out of 349 in the Riksdag, the kingdom’s parliament.

Separately, protest by the Swedish Committee Against Anti-Semitism prompted a Muslim youth movement in Sweden to distance itself from a Muslim cleric who was invited to speak to its members in Stockholm last month.

The Ibn Rushd association said in a statement that it would not have invited the Muslim Brotherhood theologian Zaghloul el-Naggar, who wrote a book entitled “The Plot: Milestones in Zionist and World Subversion of the Palestinian People,” had it known of his anti-Semitic conspiracy theories.