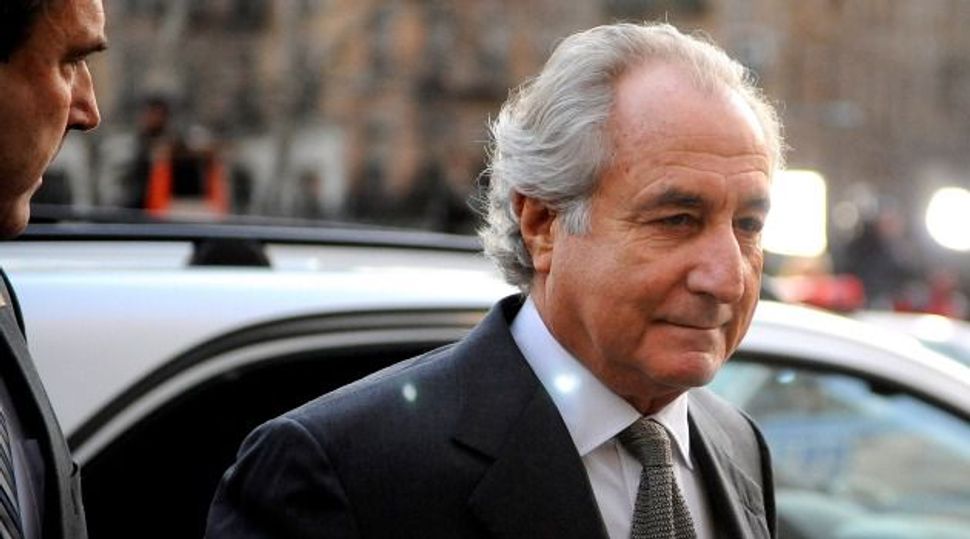 In a decision made public on Wednesday, U.S. District Judge Gregory Woods in Manhattan said A&G Goldman Partnership and Pamela Goldman cannot pursue a Florida lawsuit to recover $11 billion from the estate of Jeffry Picower, who they say helped perpetuate Madoff’s fraud.

The decision is a victory for Irving Picard, the trustee liquidating Bernard L. Madoff Investment Securities LLC, whose settlement with Picower’s estate is the largest since Madoff’s fraud was uncovered in December 2008.

In court papers, Picard said letting the Goldman plaintiffs sue Picower’s estate to recoup some $11 billion of customer losses, on top of the $7.2 billion, would create a “shadow” bankruptcy estate and undermine his authority to settle claims.

But the Goldman plaintiffs said they were entitled to sue because their claims differed from Picard’s.

They said these included how Picower “propped up” Madoff’s fraud with $200 million of loans, and agreed to serve in trading records as a fake counterparty on options trades.

The complaint “seeks recovery for alleged wrongs that affected all creditors in the same way and therefore, presses a claim that belongs exclusively to the trustee,” Woods wrote. “Accordingly, the permanent injunction bars appellants’ complaint.”

Picard has recouped nearly $11.5 billion for Madoff customers who lost an estimated $17.5 billion. Madoff, 78, is serving a 150-year prison term.—Reuters