Stephen P. Cohen, Back Channel Mediator Between Israel and Arabs, Dies at 71 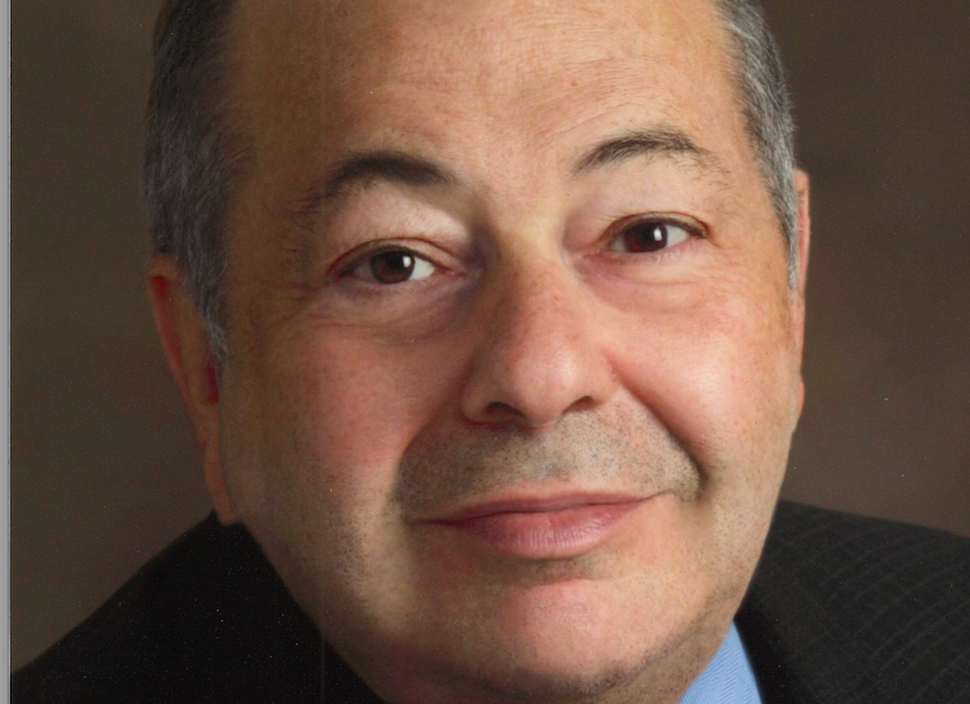 (JTA) — Stephen Philip Cohen, a Canadian-born academic and Jewish organizational leader who served as a confidential intermediary between Israeli and Arab leaders for three decades, died Wednesday. He was 71 and had been in poor health.

A social psychologist by training, Cohen arranged and participated in historic breakthroughs between Israel and its neighbors, including meetings with Egyptian President Anwar Sadat prior to Camp David, the first-ever official talks by Israeli intermediaries with the PLO and what he and others called “near-miss” negotiations with Syria.

In 1978, Cohen met with Sadat in Alexandria, Egypt, months after the Egyptian leader had flown to Israel urging its leaders to return the Sinai in exchange for peace. The two discussed the Israeli leadership under Prime Minister Menachem Begin and how the Palestinian situation might play into any agreement between Israel and Egypt. Later that summer, President Jimmy Carter invited Begin and Sadat to Camp David for an intense round of negotiations that led to a peace agreement between Egypt and Israel after three decades of hostilities.

Cohen met PLO leader Yasser Arafat for the first time in 1981, when both Israel and the United States boycotted contacts with the group.

In 1986 Cohen, with the approval of Prime Minister Shimon Peres, arranged a meeting between Israeli intelligence officials Shlomo Gazit and Yossi Ginossar and two main officials of the PLO, breaking a long-standing taboo. The sides met twice more over the next two months, but any progress was cut short when the Likud leader Yitzhak Shamir rotated into the premier’s seat. However, much of the content of their talks eventually found its way into formal agreements made between the PLO and Israel years later.

Cohen was close with the administration of President Barack Obama and was reported to have contributed to Obama’s controversial 2009 Cairo speech, in which the president reiterated his call for a two-state solution and called on each side to see the conflict through the eyes of the other. The outgoing White House listed that speech on a list of Obama administration accomplishments in advancing religious freedoms, although it was controversial among pro-Israel groups at the time for the emphasis it put on the Holocaust as a justification for Israel’s founding and legitimacy.

Cohen was a young professor at Harvard when the Yom Kippur War broke out in 1973. He took a leave of absence, and was given a position by the Israeli military counseling soldiers who had engaged in some of the toughest battles of the war.

“It was during that time that I made a solemn vow to devote my professional abilities to helping prevent another traumatic war,” he related in his most recent book, “The Go-Between: Memoir of a Mideast Intermediary,” co-written with Oren Rawls.

Cohen, a longtime national scholar with the Israel Policy Forum, taught at Harvard, the City University of New York Graduate Center and Yale, and made more than 150 trips to the Middle East over 40 years. During that time, his work was supported by USAID, the Ford Foundation, the Rockefeller Foundation, Charles Bronfman and, most recently, the philanthropist S. Daniel Abraham. He was the first president of Abraham’s Center for Middle East Peace and Economic Cooperation.

He served as the founding president of the Institute for Middle East Peace and Development in New York and as a visiting professor of international relations at Lehigh University.

In an interview with The Jewish Week of New York earlier this month, Cohen acknowledged the failure of Israelis and Palestinians to achieve peace, but said he had not given up.

“Underneath it all there is a place where both Israeli leadership and Palestinian leadership know that the continued armed struggle between them is a hopeless thing,” he said. “They know that they have to find a way to get underneath their own deep covering of self-protection, to do what is necessary but not easy, to go deep into their psyches to acknowledge what they already know. It’s there and I believe it can be discovered again. Every year that we delay it becomes harder and harder.”

Stephen P. Cohen, Back Channel Mediator Between Israel and Arabs, Dies at 71