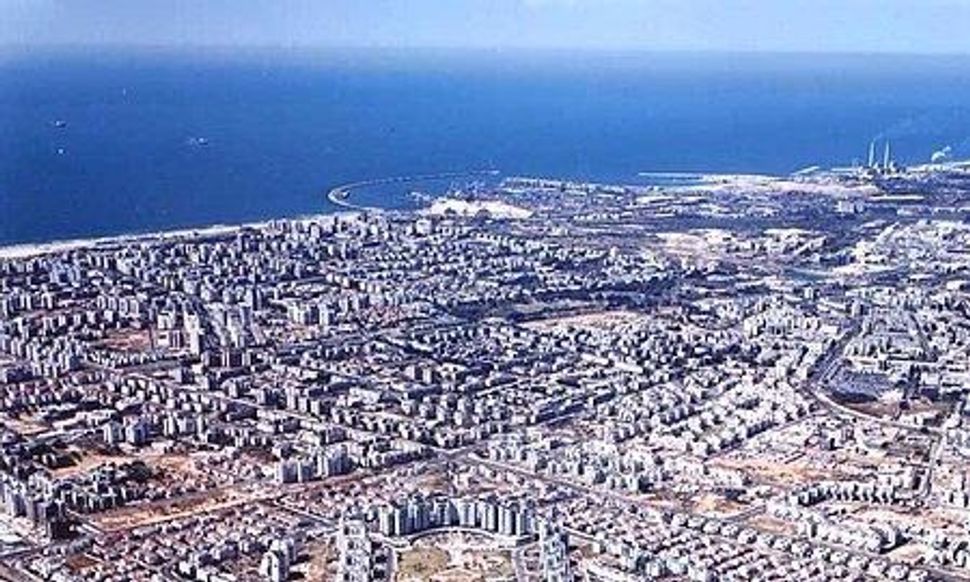 (JTA) — An Ashdod rabbi was sentenced to three years in jail for molesting three boys he taught at a religious elementary school.

On Tuesday, the Beersheba District Court also gave Avraham Shemesh, 51, a one-year suspended sentence and ordered him to pay approximately $4,000 to each of the victims he molested on school grounds in 2015, Ashdod News reported Wednesday. Under a plea agreement, Shemesh admitted to the crimes, which included groping clothed boys and having them strip to verify a halachic standard that did not exist.

In one case, Shemesh caressed and kissed the penis of a student.