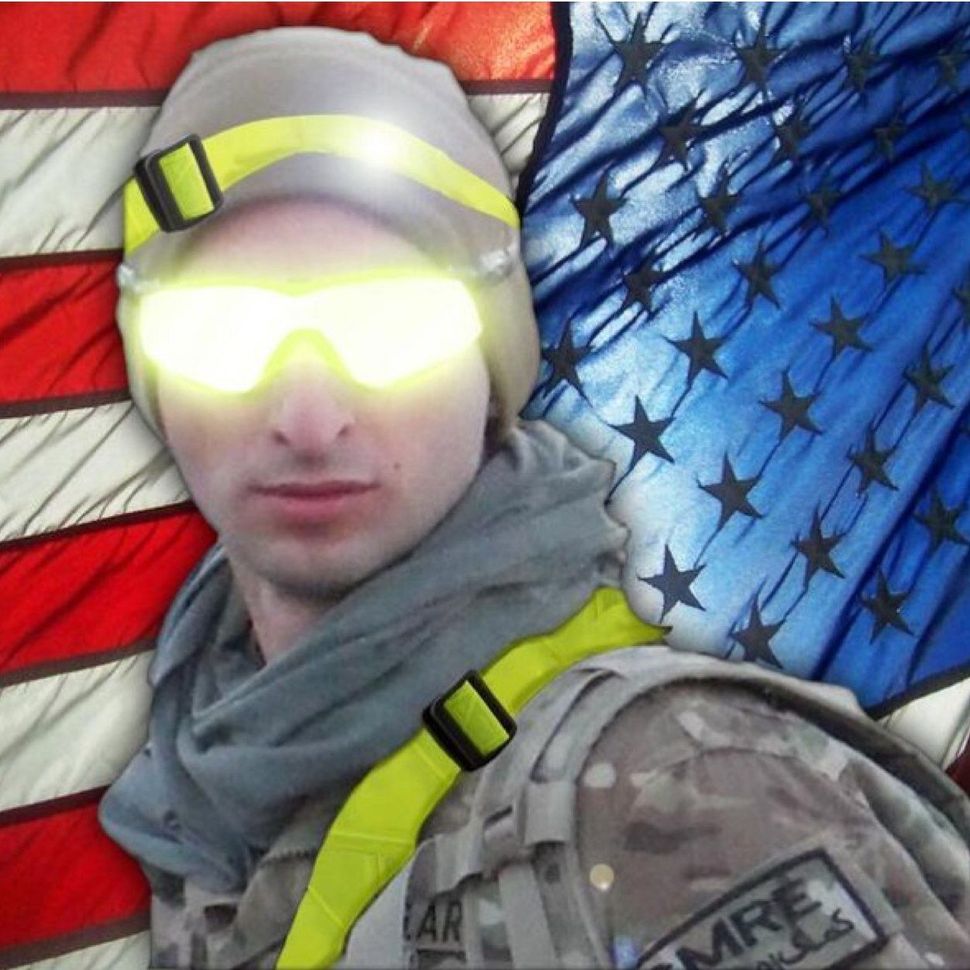 Angry Staff Officer, a popular twitter account of about 11,000 followers, tweeted on Wednesday that as a Jew, he stands with Muslims against discrimination — and found himself surrounded by supporters.

He wrote his statement the same day that President Donald Trump’s draft executive order that would place a ban on immigrants from Muslim-majority countries and Syrian refugees surfaced.

As a US Army Soldier of Jewish heritage, I stand with my Muslim brothers & sisters & against religious/ethnic discrimination.

Others retweeted in support of the Angry Staff Officer:

American of faith, husband, son & father of three. My grandfather died smuggling people out of Nazi Germany into Austria. I stand with you https://t.co/uLvl6PWhPG

+1. I’m a Jewish combat veteran; my dad was born in a WWII DP camp; I stand with @pptsapper et al for US ideals of human rights & equality. https://t.co/6WGRU44hB0

As a combat vet who wouldn’t be here if my grandparents hadn’t survived Nazi concentration camps, this couldn’t resonate more. https://t.co/dKiAYQ6sDZ

As a Veteran of the US Army, I have & will continue to stand with you & them ALWAYS. 150%. Thank you for putting this out there. https://t.co/Y0Rsnwphmm

As a TXARNG Soldier whose grandfather was a part of the Polish Resistance & paid gruesomely, I stand with my Muslim brothers & sisters also https://t.co/YwOKPrVEFq

On Thursday, Angry Staff Officer took a moment to appreciate the fact that so many share his sentiments.

Watching the replies to these tweets is…amazing. So many former/ current servicemembers standing up to #ProtectandDefend US values & ethos