Israel Worries That ‘Muslim Ban’ Could Apply to Some Citizens 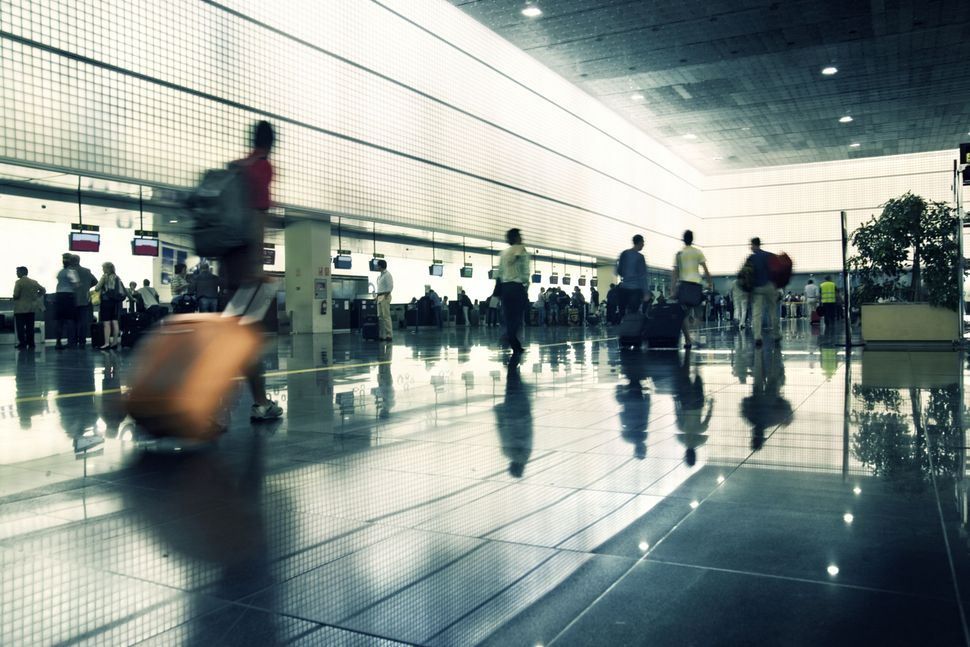 JERUSALEM (JTA) — Israel reportedly is seeking clarification of whether the U.S. travel ban on nationals from seven Arab countries applies to Israelis born in those countries.

The French news agency AFP reported that Israel’s Foreign Ministry has been seeking information on whether the ban covers tens of thousands of Israeli citizens, mostly elderly, who were born in those countries.

Some 140,000 Israelis were born in the seven countries covered in the 90-day travel ban imposed by the executive order signed Friday by President Donald Trump. About 45,000 were born in Iran and 53,000 in Iraq, according to AFP, citing official statistics.

Most Israeli government leaders and opposition leaders have refrained from commenting publicly on the ban, The Times of Israel news website reported.

Israel Worries That ‘Muslim Ban’ Could Apply to Some Citizens