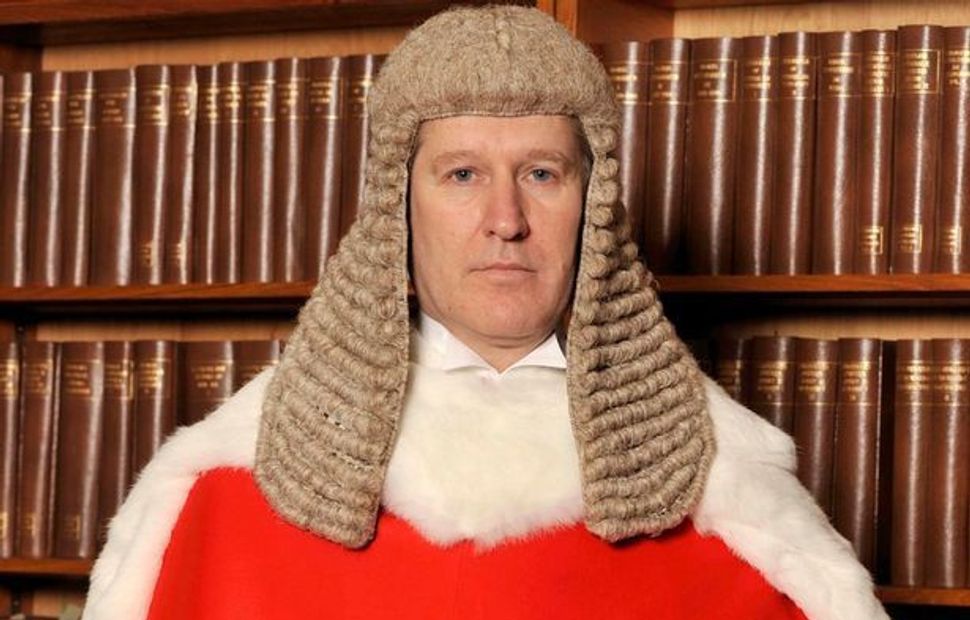 (JTA) — The request of a transgender father of five – who left the haredi Orthodox community in Manchester, England, and now lives as a woman – to see her children has been denied by an English high court.

“I have reached the unwelcome conclusion that the likelihood of the children and their mother being marginalized or excluded by the ultra-Orthodox community is so real, and the consequences so great, that this one factor, despite its many disadvantages, must prevail over the many advantages of contact,” Justice Peter Jackson of the High Court of Justice of England and Wales, wrote in his decision which was made public on Monday.

“I therefore conclude with real regret, knowing the pain that it must cause, that the father’s application for direct contact must be refused,” he wrote.

The now-female parent is allowed to indirectly contact the children four times a year on Jewish festivals and on their birthdays.

The identity of the family remains anonymous. The case has been ongoing for the last 12 months, The Independent daily newspaper based in London reported.

The transgender father left the family two years ago, lives as a woman and is considering hormone therapy and surgery, the Jewish Chronicle reported. She reportedly believes she is the first transgender person to have left a UK haredi community.

The judge said in his decision that the children’s mother had said that her husband “expressed being unhappy in his body” during their marriage, but she “thought it was a religious crisis, not a gender issue,” according to the Jewish Chronicle

The mother had said in court that if the children had direct contact with their father, the parent body of their schools would not allow other children to play with them, and she was backed up by testimony of several community rabbis. The children could also be denied places at good yeshivas and schools, be prevented from marrying into some families, and the entire family shunned by the community, the court was told.

The judge also wrote that said his decision was not “a failure to uphold transgender rights… but the upholding of the rights of the children to have the least harmful outcome in a situation not of their making.”