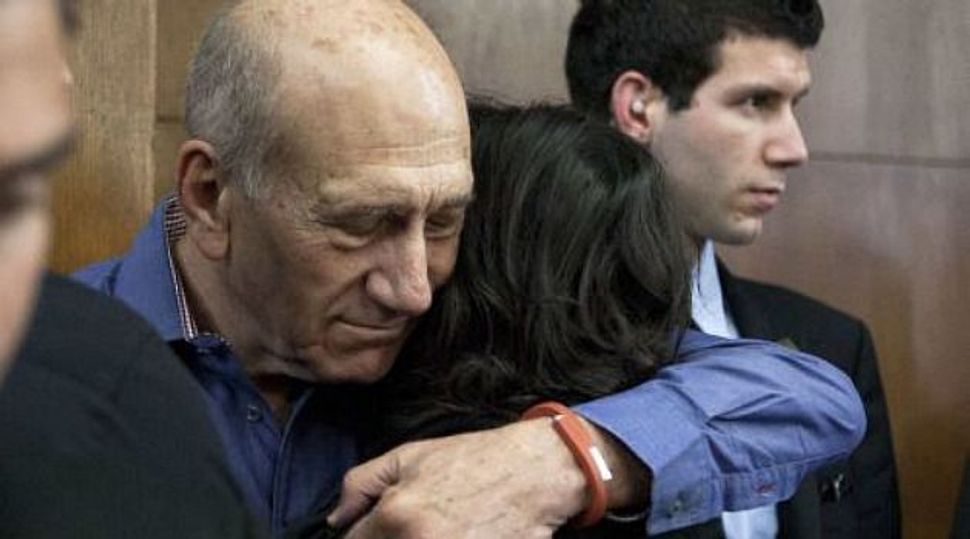 President Reuven Rivlin’s office confirmed that a pardon request had been received from Olmert and that it would be sent to the Justice Ministry for consideration, as are all pardon requests.

Olmert also was sentenced to prison after being convicted for accepting cash-filled envelopes from an American-Jewish businessman, Morris Talansky, and using it for personal and not political expenses.