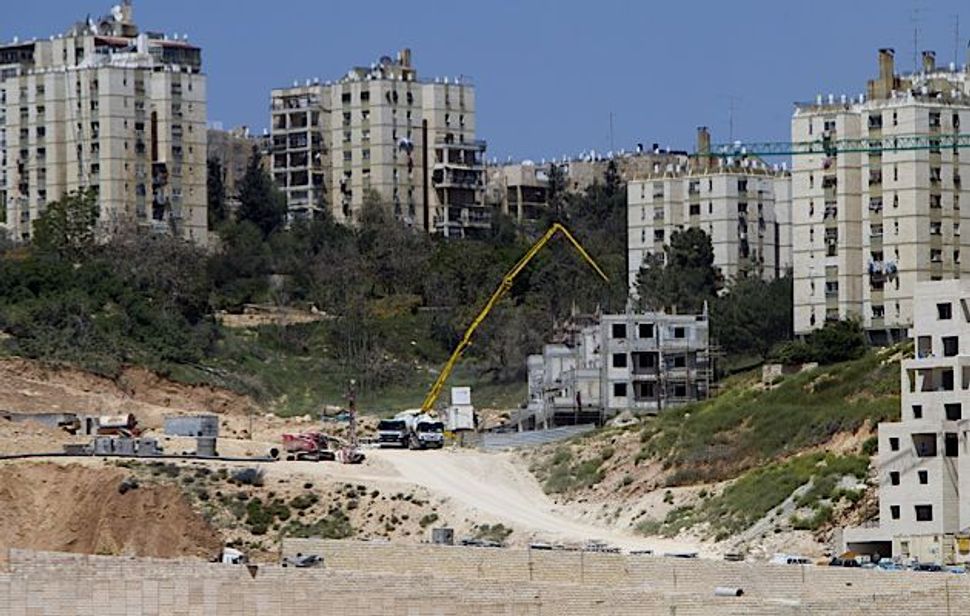 (JTA) — A new poll found that 50 percent of Israelis are hesitant about expanding construction in the settlements.

The Peace Index, a monthly survey of Israeli opinion conducted by the Israel Democracy Institute, reported Tuesday that half of Israeli Jews are sure that settlement expansion is unwise or think it might be. Another 45 percent of Israelis are sure or think the opposite is the case.

The findings come as some right-wing Israeli politicians are feeling emboldened to expand settlements with the election of Donald Trump as U.S. president and his choice of a pro-settlement ambassador to Israel. On Monday evening, the Knesset passed a controversial law paving the way to the legalization of some West Bank outposts built on Palestinian-owned land.

A majority of Jewish Israelis, 53 percent, believe that the current political environment should not be exploited to press ahead with the annexation of large portions of the West Bank, the study found. A little more than one-third of respondents, 37 percent, took the opposite view.

The survey was conducted Jan. 30-Feb. 1 by telephone and internet by the Midgam Research Institute. It included 600 respondents — 100 Arabs and 500 Jews — and has a margin of error of 4.1 percent.