Russian Lawmaker Says Jews Once ‘Boiled Us In Cauldrons’ 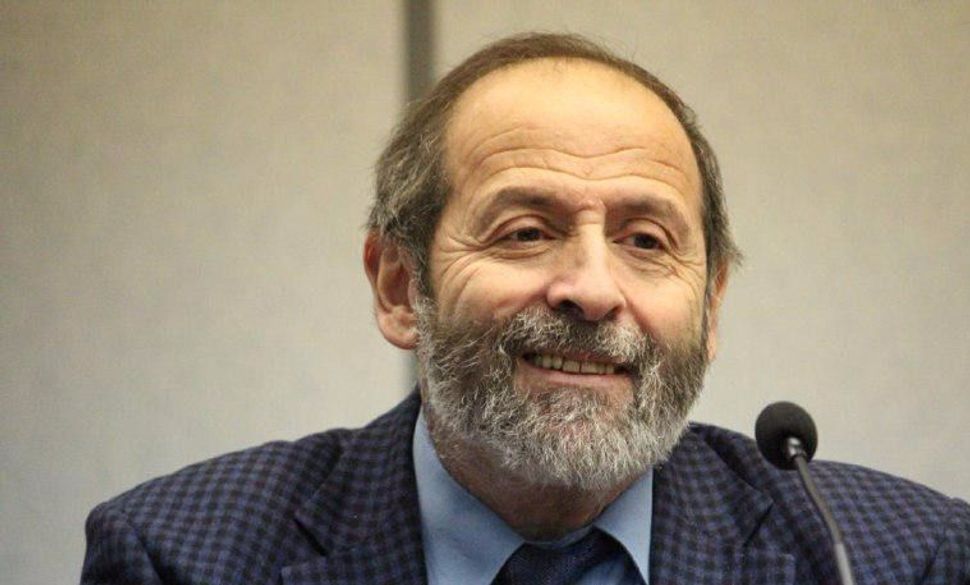 “Christians survived despite the fact that the ancestors of Boris Vishnevsky and Maksim Reznik boiled us in cauldrons and fed us to animals,” Vitaly Milonov said Sunday, according to Agence France-Presse.

“For a State Duma deputy, it is unacceptable to make such irresponsible statements,” said Rabbi Boruch Gorin, the spokesman for the Federation of Jewish Communities of Russia, AFP reported.

The president of the Russian Jewish Congress told AFP that it was “clear to any normal person that these lawmakers are of Jewish descent and that he means Jews.”

The National Coalition Supporting Eurasian Jewry, an American nonprofit advocating for Jews in Eastern Europe and the former Soviet Union, urged the Russian government to condemn the remarks.

“Milonov’s rhetoric invokes dangerous anti-Semitic hatred that has historically been used to justify widespread violence against Jews in Russia,” the group said Monday in a statement. “NCSEJ urges Russia’s local and national government to repudiate Milonov’s remarks and make clear that he does not speak for the government of Russia or the Russian people.”

In 2014, Milonov made statements suggesting that Jews killed Jesus.

“They vilify any saint, it is in their tradition of 2,000 years, beginning with the appeals to crucify the Savior, ending with accusations of anti-Semitism against St. John of Kronstadt,” Milonov said during a speech before the city’s legislative council.

Milonov was advocating a bill to declare June 14 a municipal holiday in honor of John of Kronstadt, a 19th-century leader of the Orthodox Russian Church. His legacy remains controversial because of his membership in the Black Hundred, an ultranationalist and declaredly anti-Semitic movement that supported pogroms against Jews.

But Milonov said such criticism was based on “complete lies, a modern neo-liberal fable with a sulfuric, deep history of Satanism.”

Russian Lawmaker Says Jews Once ‘Boiled Us In Cauldrons’