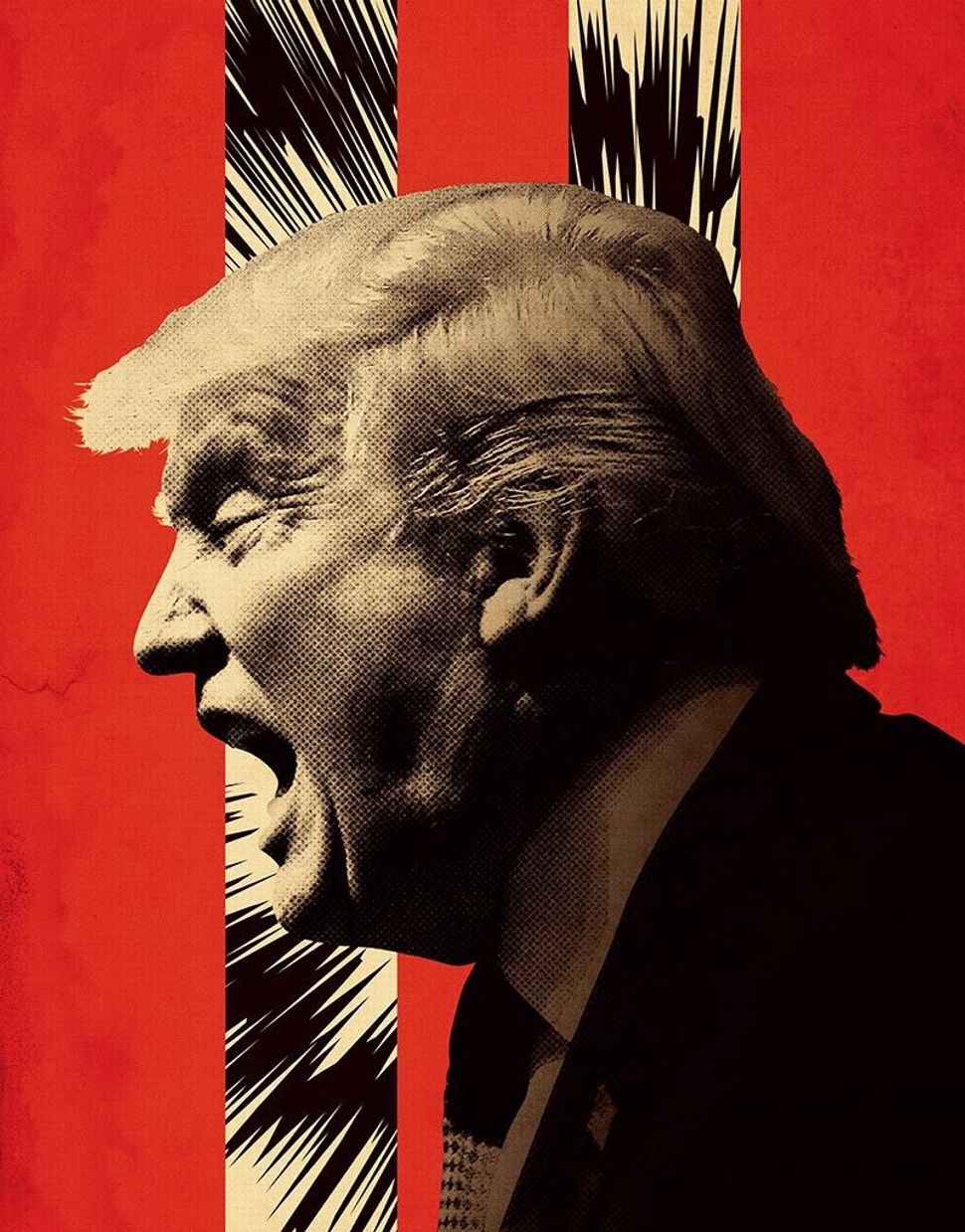 (JTA) — The number of hate groups in the United States rose in 2016, and most of them subscribe to anti-Semitic views, a civil rights group found.

Last year, 917 hate groups were active, up from 892 in 2015, according to a report released Wednesday by the Southern Poverty Law Center.

The SPLC released a list of the hate groups categorized by types, such as anti-immigrant, anti-LGBT and anti-Muslim. There is no category for anti-Semitic groups, according to Mark Potok, a senior fellow at the Alabama-based center.

“The reason we don’t have a separate category for anti-Jewish groups is that the vast majority of them are all anti-Semitic,” Potok told reporters in a conference call, responding to a question from JTA.

At least 550 of the 917 groups are anti-Semitic in nature, Potok later clarified to JTA in a phone call, emphasizing that the number represented “a minimum.”

The groups active in 2016 include 99 categorized as neo-Nazi, 100 as white nationalist, 130 as Ku Klux Klan and 21 as Christian Identity, a religious movement that says whites are the true Israelites and Jews are descended from Satan.

“2016 was an unprecedented year for hate,” Potok said in a statement in the report.

“The country saw a resurgence of white nationalism that imperils the racial progress we’ve made, along with the rise of a president whose policies reflect the values of white nationalists. In Steve Bannon, these extremists think they finally have an ally who has the president’s ear,” he added, referring to President Donald Trump’s chief strategist.

Bannon is the former chairman of Breitbart News, a site with ties to the “alt-right” — a loose movement whose followers traffic variously in white nationalism, anti-immigration sentiment, anti-Semitism and a disdain for “political correctness.”

The most dramatic growth in hate groups was in those targeting Muslims, which increased by 197 percent to 201 last year compared to 34 in 2015, the report said.