Remote Pacific Island Gets Its Own Chabad House 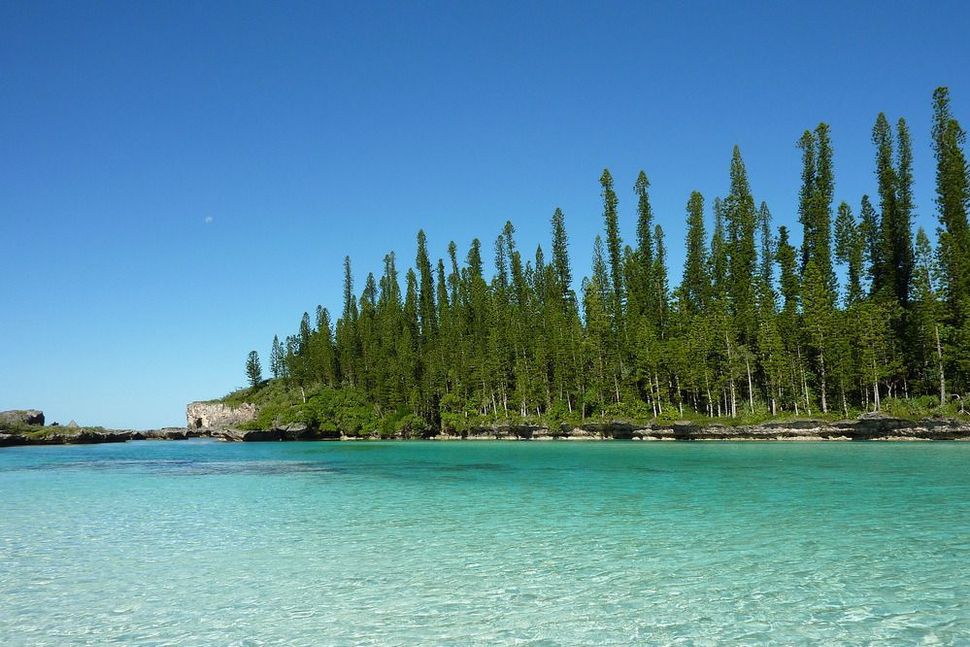 (JTA) — Chabad, the Hasidic movement that operates Jewish centers in more than 90 countries, has set up shop in the Pacific island archipelago of New Caledonia, which has 250,000 residents and 250 Jews.

The movement’s emissaries to the island, which is a French territory, are Rabbi Menachem and Bassie Sabbach.

The rabbi is a fluent French speaker; his parents were raised in France. He was raised in Melbourne, Australia, which is located 1,600 miles southwest of his new posting.

Bassie Sabbach is from Manchester, England, according to a report last month on Chabad’s website about the opening of a Chabad house there.

The couple, who have two sons younger than 4, will work with the local community, which on Rosh Hashanah has a festive dinner comprising 70 guests, and with Jewish tourists who come to Caledonia for its renowned beaches and natural beauty. The Le Monde newspaper in December [described](http://www.lemonde.fr/sciences/article/2016/12/05/nouvelle-caledonie-paradis-naturaliste_5043664_1650684.html “” the archipelago as being a “pristine natural paradise.” 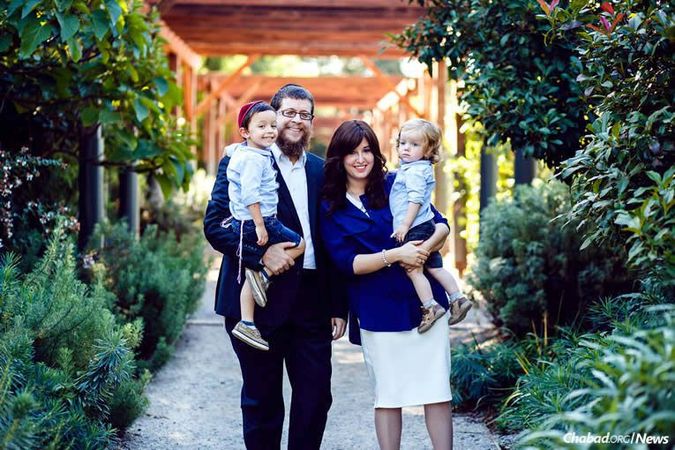 Image by Courtesy of Chabad.org

New Caledonia, which in 2014 received approximately 100,000 tourists, is the 91st country where Chabad maintains a center, according to the movement. The center there opened last month.

Separately, Chabad on Thursday published a book that the movement said is the culmination of 15 years of research on the life of Menachem Mendel Schneerson, the third rebbe of the Chabad-Lubavitch dynasty who died 22 years ago in New York at 92.

Titled “Early Years: The Formative Years of the Rebbe,” the 550-page book written by Boruch Oberlander and Elkanah Shmotkin is based on primary sources and original documents, including some that for decades had been forgotten in state and other archives in the former Soviet Union, Chabad wrote in a statement about the book.

Remote Pacific Island Gets Its Own Chabad House