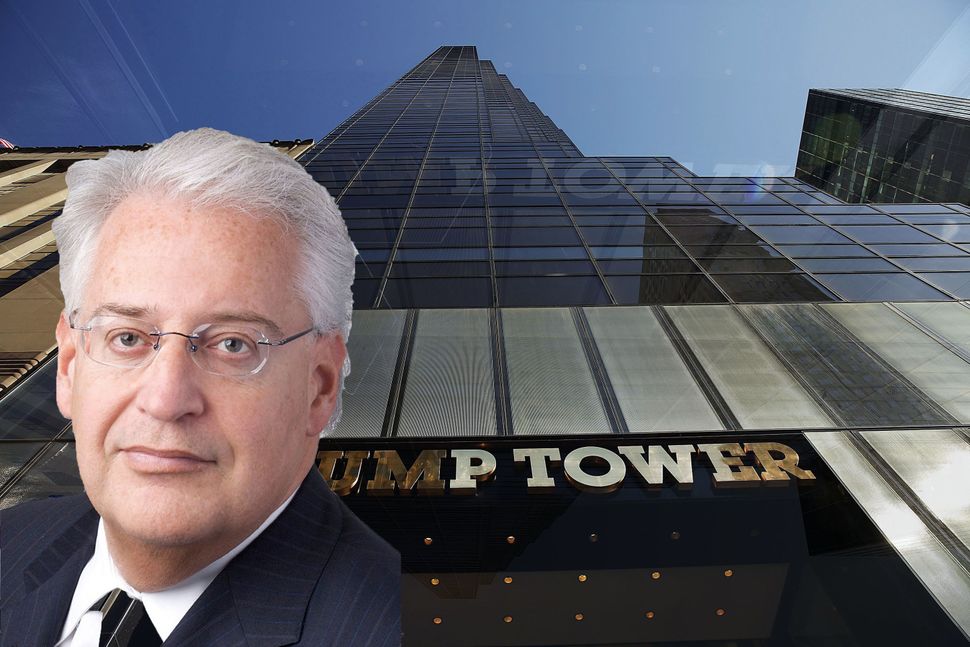 In a statement released Friday, one day after the launch of Senate hearings to confirm Friedman, Union for Reform Judaism President Rabbi Rick Jacobs released a statement saying Friedman is “the wrong person for this essential job at this critical time.”

The statement says President Donald Trump’s longtime bankruptcy lawyer lacks the qualifications for the position, noting he has never been involved in professional foreign policy issues “other than as a zealous partisan and financial supporter of settlement activity.”

Friedman serves as president of American Friends of Bet El Institutions, which supports a large West Bank settlement. He has expressed skepticism about the two-state solution and harsh criticism of left-wing pro-Israel groups in a series of op-eds in Arutz Sheva, a news site serving Israel’s settlement movement.

“Mr. Friedman’s views on key issues suggest he will not be able to play a constructive role,” said the URJ statement, which was signed by the leaders of its main clergy as well as congregational and membership bodies. “The U.S. Ambassador to Israel has the important responsibility of advising, shaping, and helping implement the President’s foreign policy goals. Indeed, it appears that Mr. Friedman’s extreme views on key issues related to the two-state solution, Israel’s borders, settlements, and the location of the U.S. Embassy are already reflected in the White House. Such positions are detrimental to peace and a strong U.S.-Israel relationship.”

The statement also made note of Thursday’s confirmation hearing, during which Friedman said there was “no excuse” for his past rhetoric targeting liberal Jews, and which was interrupted at least three times by protesters.

“Just as we are critical of Mr. Friedman’s lack of diplomatic temperament, we wish to distance ourselves from the protesters who repeatedly interrupted his hearing,” the URJ statement said.

The Reform movement, representing the largest and most liberal of the major denominations, has long been a proponent of a two-state solution. It has never opposed a nomination for the ambassadorship.

On Friday, following the release of a letter from five former U.S. ambassadors to Israel urging the Senate to reject Friedman’s nomination, the Zionist Organization of America released a long statement accusing the former envoys of being “hostile to Israel.”