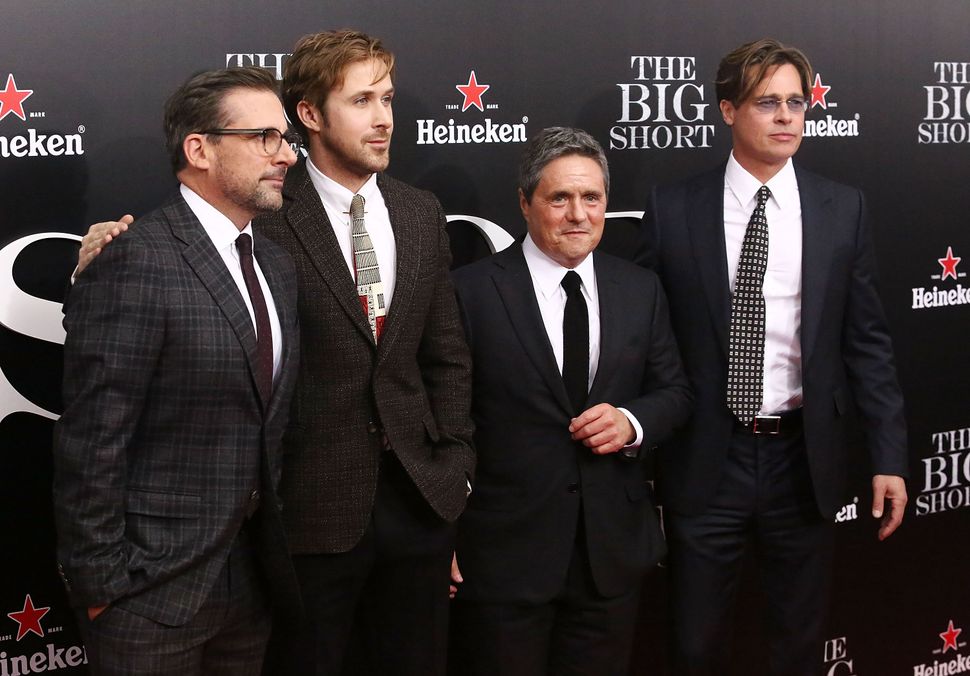 Grey’s departure from the studio, which he has headed for 12 years, comes after years of underperformance, producing box office bombs such as “Teenage Mutant Ninja Turtles: Out of the Shadows” and “Ben-Hur.”

Viacom Chief Executive Bob Bakish will work with an interim management team at Paramount, according to one of the sources.

Paramount was at the center of a bruising power struggle between Viacom’s controlling shareholder, Sumner Redstone, and his daughter, Shari, and Viacom’s former chief executive, Philippe Dauman.

The battle began when Dauman, who resigned in August, proposed selling a stake in Paramount against Redstone’s wishes.

As part of the agreement, SFG and Huahua Media will finance a combined 25 percent of all of Paramount’s films for the next three years, with the option to extend to a fourth year. The Chinese studios will share in the economic returns of the films, but details were not provided.

During his tenure at Paramount, Grey was responsible for a seven-year marketing distribution deal with Marvel and the 2008 acquisition of DreamWorks SKG for $1.6 billion, from which Paramount got the Transformers franchise.

However in recent years, the studio has struggled.

Viacom’s Bakish is making Paramount a focal point in his strategy to turn around the New York-based media company’s declining ad revenue and ratings.

In Viacom’s earnings call last week, Bakish outlined a strategy to focus on six of its brands: Paramount, BET, Comedy Central, MTV, Nickelodeon and Nick Jr channels. As part of the strategy, the networks will start making films with Paramount.

Grey is the latest executive to leave Viacom since Bakish took over. In December, Denise Denson, the head of distribution for Viacom, left.