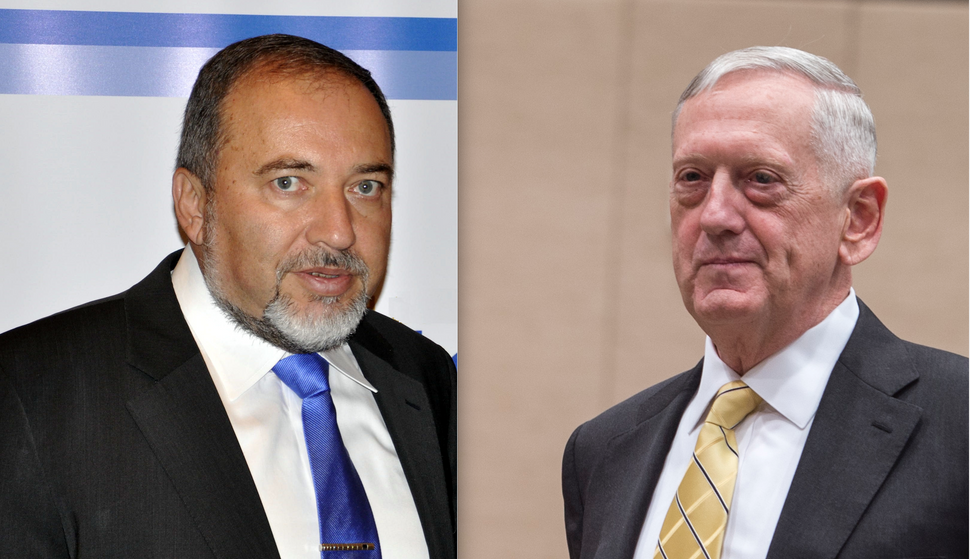 JERUSALEM (JTA) — U.S. Secretary of Defense Jim Mattis and his Israeli counterpart Avigdor Lieberman met on the sidelines of the Munich Security Conference.

Mattis on Friday “underscored the U.S. commitment to Israel’s security and its qualitative military edge,” according to a readout of the meeting from the U.S. Department of Defense.

The defense leaders “concluded the meeting agreeing to continue close collaboration and consultation on a range of bilateral defense activities and initiatives,” according to the readout.

A statement released by Lieberman’s office said that the three central problems facing Israel and the U.S. are “Iran, Iran and Iran,” and that the two leaders agreed that that they must act with determination against Iran.

It is the first time that Mattis — known as “Mad Dog” in his time as a general — and Lieberman (who was working as a bouncer when he met his wife) have met in person.