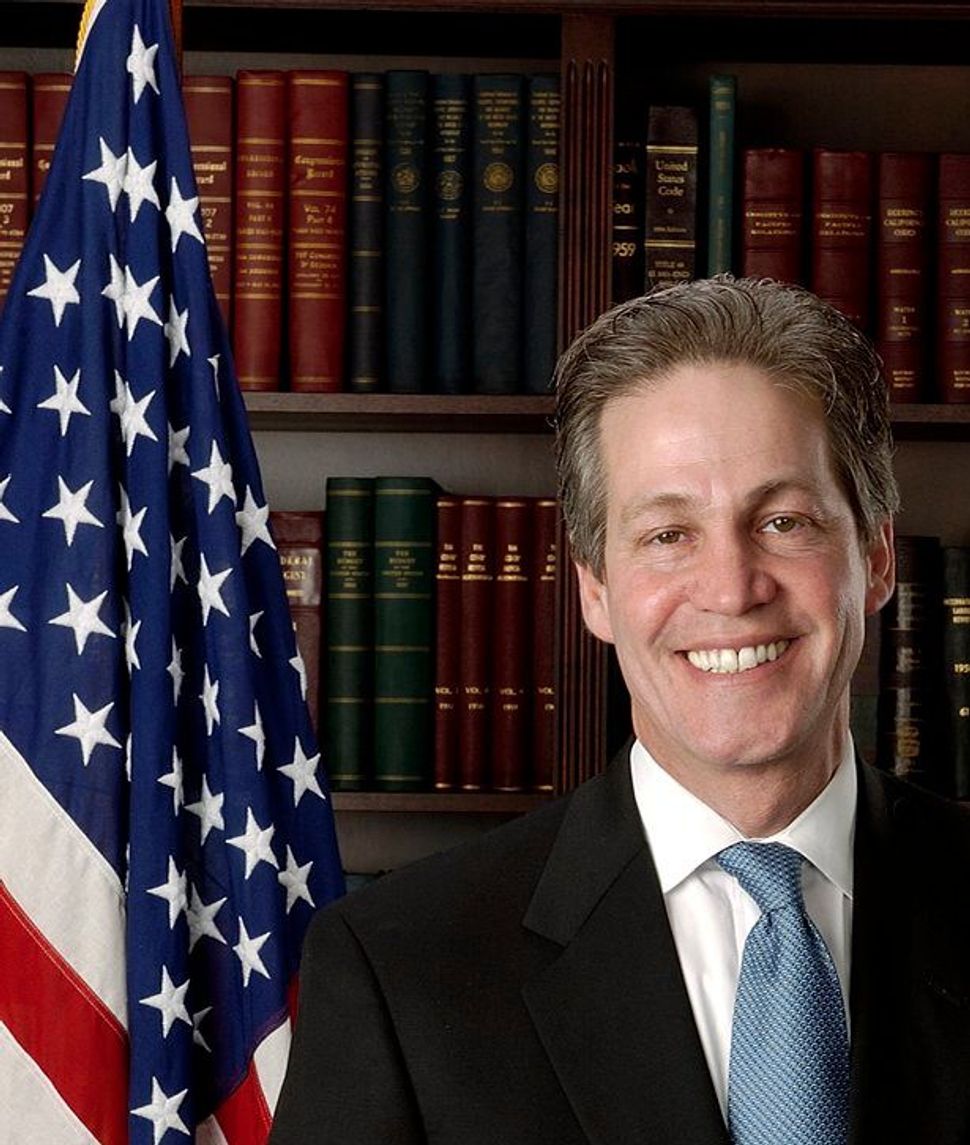 The RJC board voted Coleman in on Friday during its annual leadership meeting in Las Vegas.

Statements by both men in the RJC release noted Republican successes during the ten years Flaum, a real estate developer in upstate New York, including last year’s GOP sweep of the White House and both chambers of Congress.

The RJC campaigned heavily last year in large Jewish communities in Florida, Pennsylvania and Ohio, helping to keep in place incumbent GOP senators who had been perceived as vulnerable to ouster.

Coleman represented Minnesota in the U.S. senate from 2003-2009. Al Franken, a writer and comedian who also is Jewish, defeated him in the 2008 elections by a narrow margin.